A new piece of equipment which is set to be instrumental in the fight against cancer will be unveiled at Castle Hill Hospital later this week.

The Trust was the first in the north and only the second department in the country to begin using the machine, paid for through the national Radiotherapy Modernisation Fund, when it was initially installed in June.

Now the Halcyon, which is both faster and quieter than its counterparts, is providing a better all-round experience for both patients and staff. 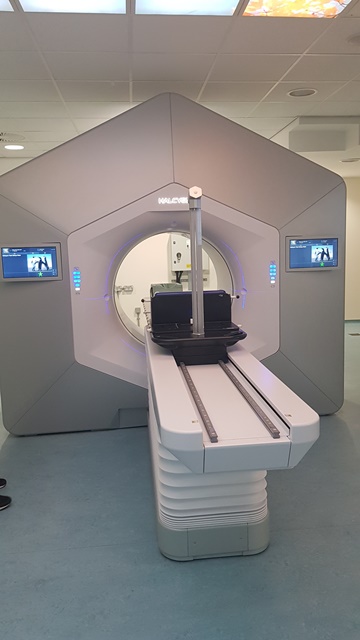 “We’ve been very lucky here in Hull to be among the first centres in the country to begin using the Halcyon to treat prostate and colorectal cancers.

“Compared to other machines, it’s much quieter and generates much higher quality images; this is important as it enables us to verify the patient’s treatment quicker for the radiotherapy beam to be directed at the cancer more accurately, by millimetres, and so avoid healthy tissue.

“The Halcyon is also much faster than traditional linacs, meaning we can treat more people using one of the most advanced pieces of equipment available today and patients spend less time in hospital.”

The trust’s Radiotherapy Team collectively delivers treatment for approximately 170 patients every week from across East Yorkshire and Northern Lincolnshire.

A team of radiotherapy physicists and equipment technicians have worked hard to get the Halcyon equipment set up, and over the summer months, the machine has been used to deliver treatment to some 120 patients.

Peter Colley, consultant physicist says, “Setting up and commissioning the new machine has been a real buzz for the Radiotherapy Physics team as they were excited to take the machine into clinical operation to benefit our patients.”

The official opening on the afternoon of Friday 11 October marks the culmination of months of hard work, as well as input from patients who have received the first courses of treatment, to allow staff to tailor and deliver the best possible experience. 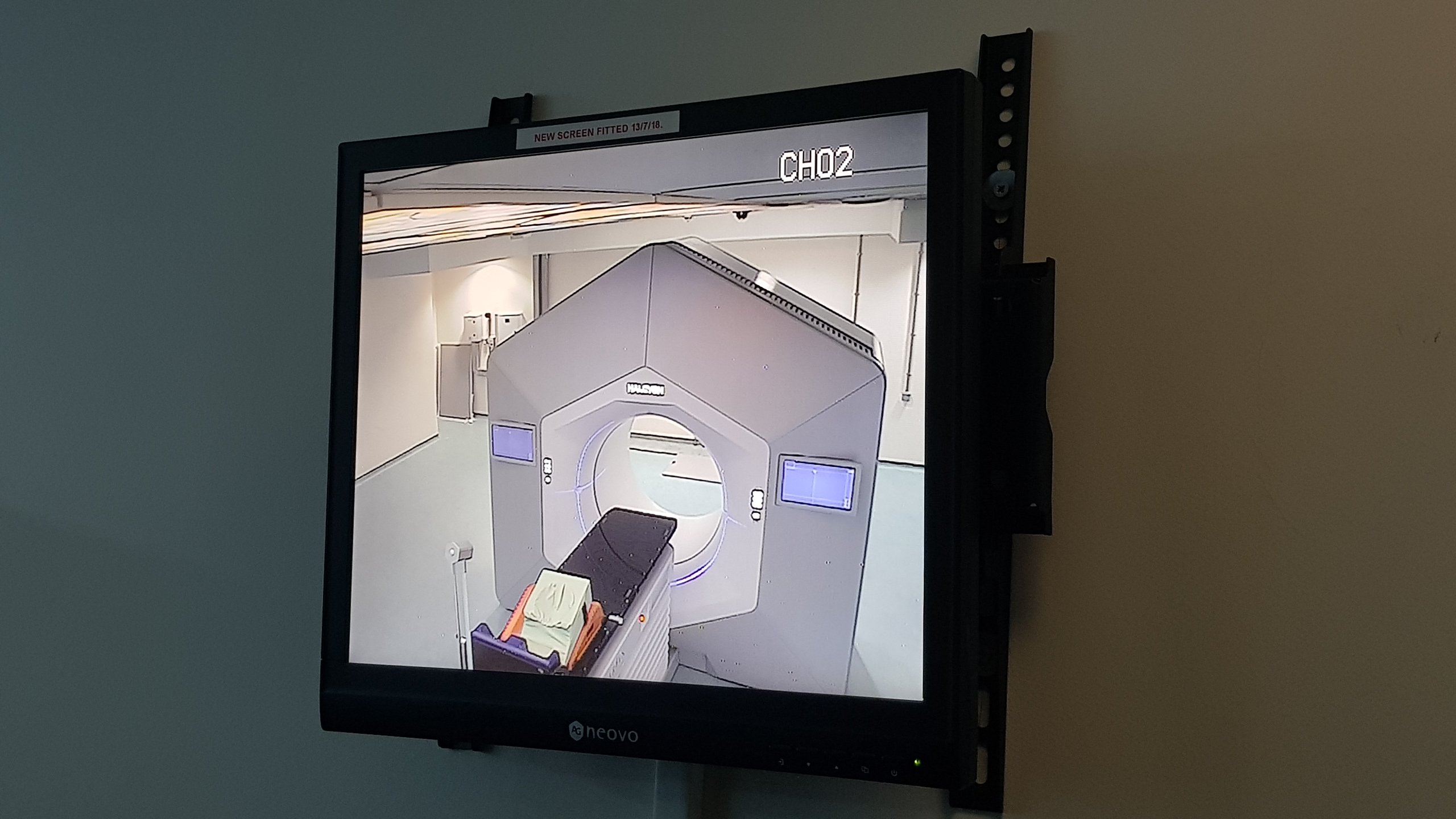 “The Halcyon certainly delivers an improved patient experience. The design is much more like a CT scanner, and usually at this stage of their treatment, most patients are already familiar and comfortable with CT scanners.

“The Halcyon is also better for the patient because the bed begins to lower as soon as the treatment is finished, meaning less time lying on the bed. In fact, the Halcyon treatment bed lowers all the way to the floor, which is much better for less mobile patients and means less repeated bending and lifting for our therapeutic radiographers too.”

As relative pioneers of the Varian Halcyon, members of the trust’s Radiotherapy Team are now set to host a national education day for professionals in November to share their learning, and they will also be taking part in customer satisfaction testing for the manufacturer, Varian.