Two new teams of midwives have been formed to provide more continuity for women throughout pregnancy and birth.

The Poppy and Bluebell Teams are the latest to be established by Hull University Teaching Hospitals NHS Trust to provide consistent, ongoing care for women in different parts of East Yorkshire.

Each team will provide care for around 250 women, and each midwife will serve as a friendly face and a dedicated point of advice for around 35 women in total, from first appointment right through to antenatal visits, parenting classes, birth and beyond.

“Women and their families go through all sorts of emotions when they find out they are pregnant, such as excitement about the news, uncertainty about what’s to come, or even fear of the tests involved or the birth itself. 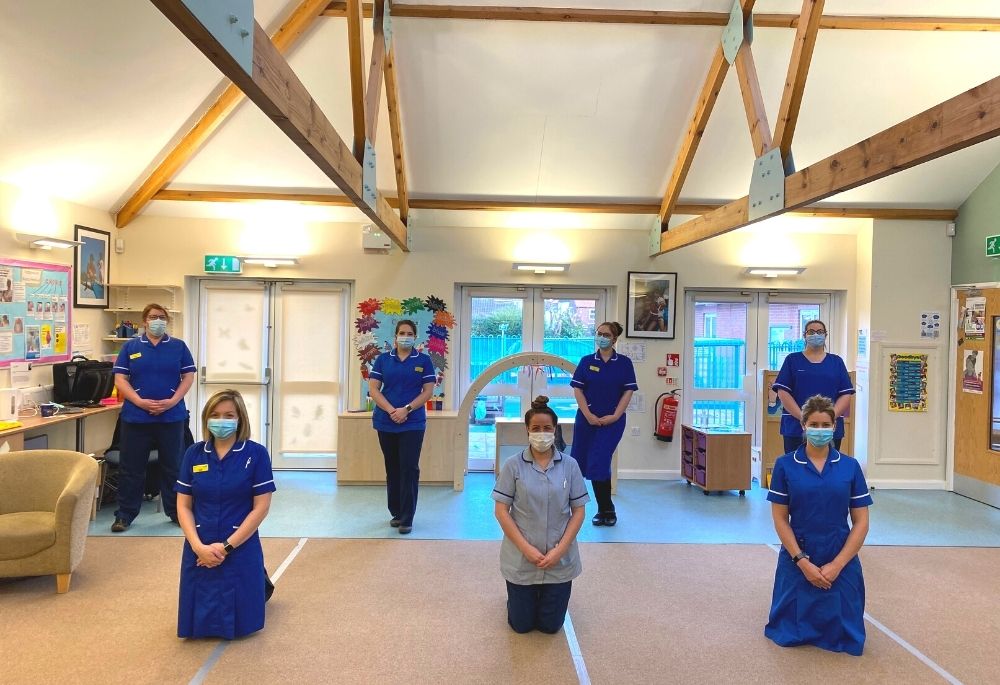 “We know how important it can be to a lot of women to see the same midwife each time, so the midwife can really get to know and understand them better. Having someone who is a regular point of contact, with whom women can bond, learn to trust, and feel comfortable asking anything of, can really help to improve their overall experience of care, especially for women who maybe don’t have friends, a partner or family around to support them.

“Women will get to meet all of their local team members regularly, as there may be odd occasions such as annual leave when their named midwife isn’t available. We want women to feel comfortable with all of the team working in their area, but knowing the benefits of continuity for mum and baby, we will aim as far as possible to keep each woman under the care of one particular midwife.”

The trust set up its first “continuity of carer” team, the Ivy Team, back in November 2018 to care for pregnant women in the Beverley area.

This new way of working was recommended in a national review of maternity services in 2016 called “Better Births” after women said they saw too many different midwives and doctors during their pregnancies.

A more recent, large-scale survey conducted through the Hull & East Riding Maternity Voices Partnership (MVP) also backed up the Better Births report findings, with the majority of women responding saying they would want continuity of carer for their pregnancy.

Continuity of carer is designed to foster closer relationships between a woman and her midwife. Not only can this empower a woman and help her build trust with her midwife, but it can also help to reduce stress and anxiety and even reduce the risk of miscarriage or premature labour*.

Over the past two years, the trust has gone on to establish a total of nine such teams, including Linnaea, which provides support for women expecting twins or a multiple birth, and Forget-me-Not, which provides specialist care for those who have previously lost a baby during pregnancy or shortly after birth.

The Bluebell and Poppy Teams are now in the process of contacting women who are pregnant or who have just had their babies, and who live in their respective geographical areas, to discuss their ongoing care.

For more information on all of our Continuity of Carer teams, visit https://www.hey.nhs.uk/maternity/continuity/