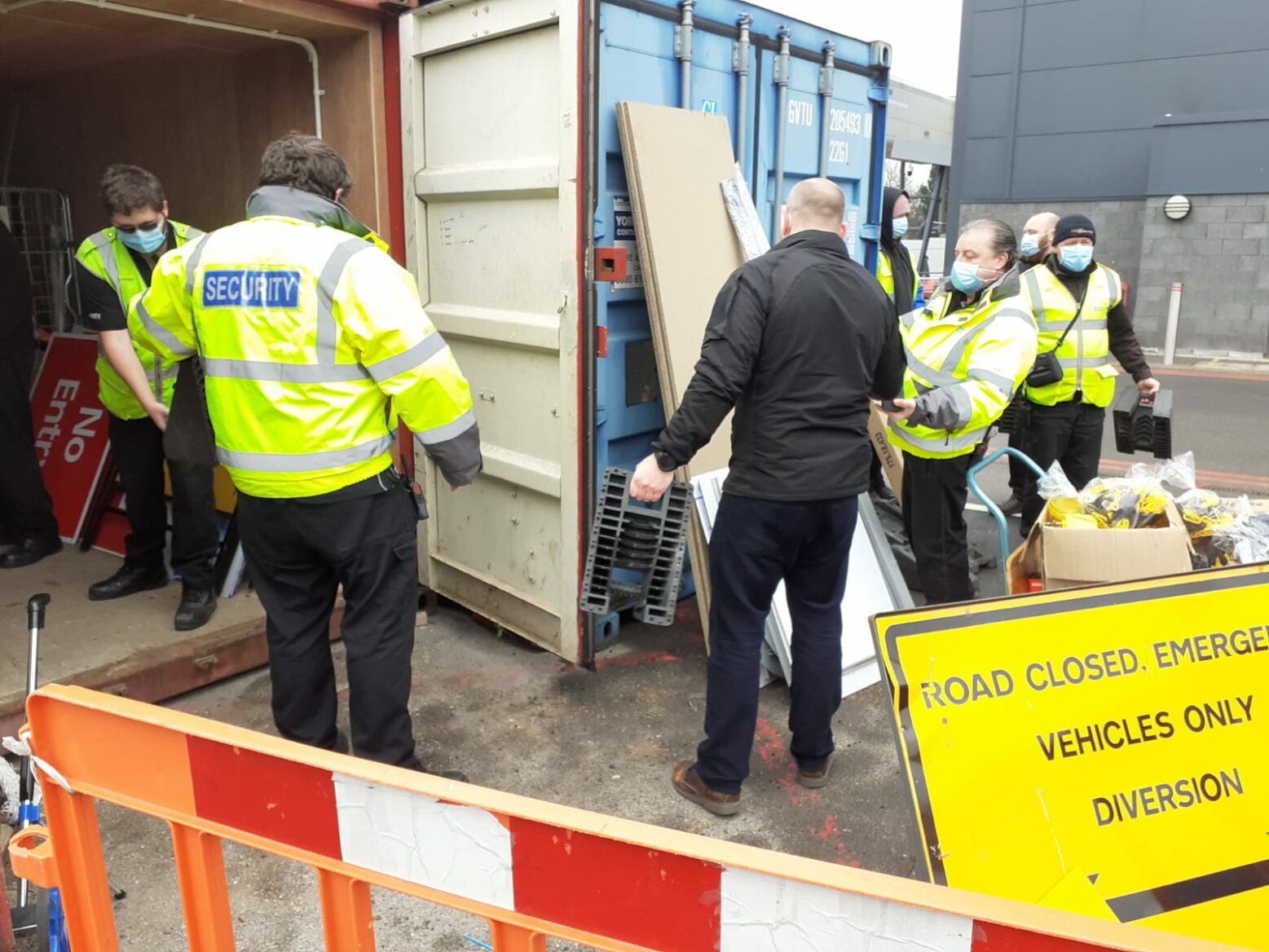 The hospital team springing into action to protect hospital staff and patients as the UK’s first cases of Covid-19 were confirmed has been thanked for their immense contribution, one year on.

Now, Ron Gregory, Security Manager at Hull University Teaching Hospitals NHS Trust, has thanked the team for their efforts not just in the early days but throughout all three waves of the pandemic so far.

He said: “The security team are few but are a true force multiplier. Only a handful are directly employed by the trust with most contract staff.

“However, ever since that very first day, the security team stepped up and responded immediately, drafting in additional resource at the drop of a hat, providing a security cordon, facilitating a buffer cordon around Ward 7.

“It proved to be just one example of the type of ‘can-do’ attitude the team has.”

As well as dealing with security relating to the pandemic, the security team has also mobilised a new contract seamlessly, bringing improvements and enhanced security provision at both Hull Royal Infirmary and Castle Hill overnight.

They have responded to issues from road blocks to diversions and cordons around both sites to accommodate everything from the new vaccination centre to ongoing construction work.

They’ve also been quick to respond to distraught patients and relatives, respond to fire alarm and provide reassurance to members of the public at all times of the day and night.

Ron said: “The team have been working to ensure value for money while updating aging security infrastructure, working with staff in our Capital and Estates teams to enhance security technology such as CCTV and access control at both hospitals while keeping the daily tasks running smoothly.”

He said the team had worked an extra 25 per cent of their hours last month alone, not counting the early starts and late finishes which had not been claimed as overtime.

In a direct message to his team, Ron said: “This team has many of the same faces from when we started on a road of transformation three years ago, but the work ethos and positive outputs is immeasurably improved over that time, despite the challenges and changing landscape.

“You are all a credit to the Estates, Facilities and Development Directorate, the trust, and the NHS. Thank you.”