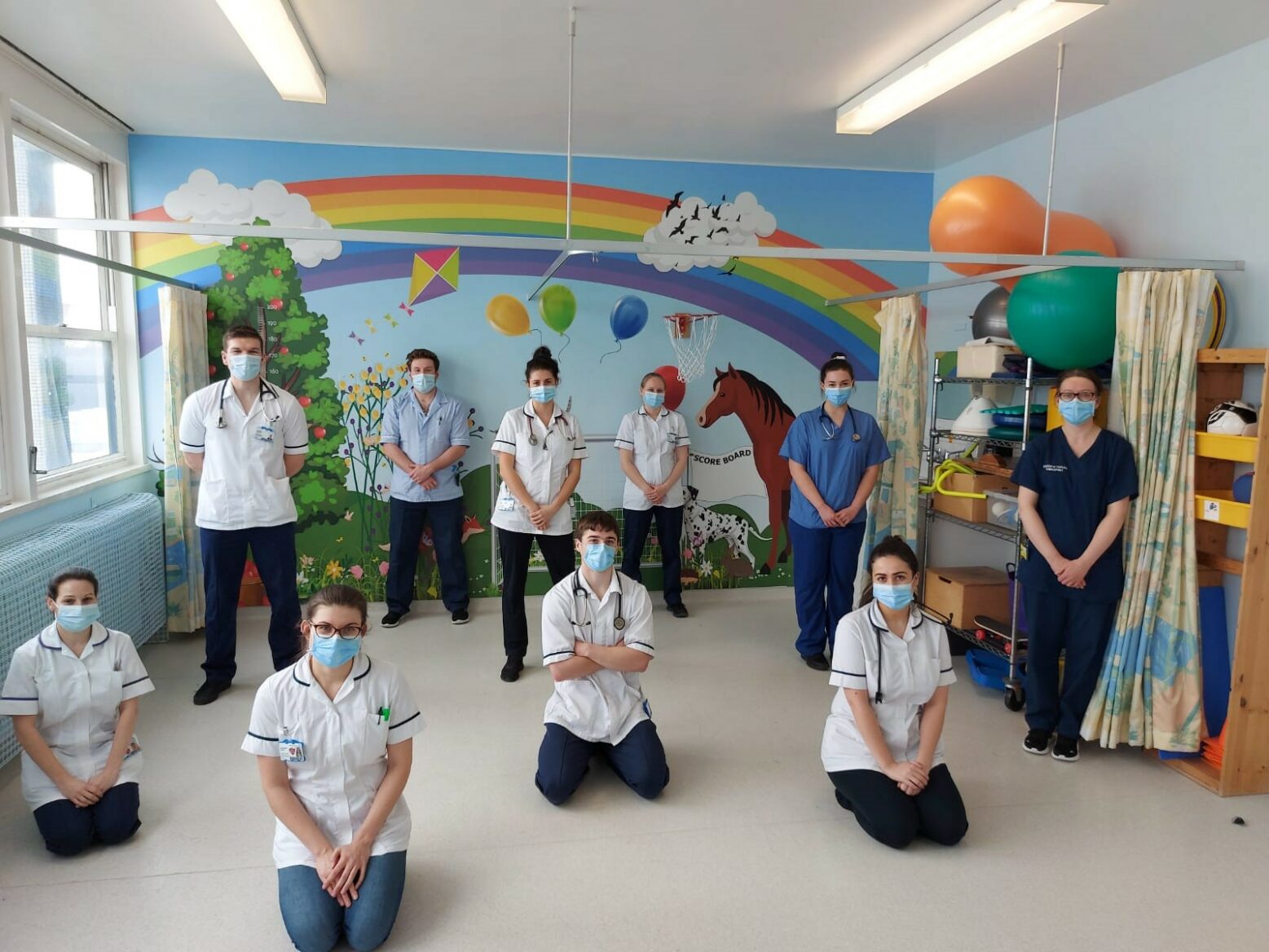 Patients sick enough to be admitted to hospital with Covid-19 are being helped by a team of physiotherapists as they recover from the most severe forms of the virus.

Physiotherapists at Hull University Teaching Hospital NHS Trust had developed a rehabilitation guide to help people on their journey back to health after being admitted to Hull Royal Infirmary or Castle Hill Hospital.

Rebecca Redmond, Clinical Lead Physiotherapist in Respiratory at Hull Royal Infirmary, said: “We know Covid-19 can continue to have an impact on people’s lives for some time after they are discharged from hospital.

“We’ve produced this guide to show people some of the common problems, both physical and psychological, that they may be facing once they return home.

“Our aim is to support people even after they have left hospital so they can begin their journey back to full health after contracting this terrible disease.”

As the virus affects the lungs, breathlessness is very common for people with the virus. It can happen either when they’re active or even when they’re sitting or lying down. 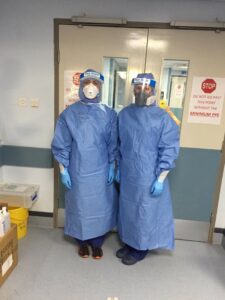 People who have been in hospital for some time can also lose muscle strength so the guide encourages people to reintroduce gentle exercises including ankle raises, seated walks and balance work, using the exercises given to them to do at home by the physiotherapists who looked after them while they were in Castle Hill or Hull Royal.

Their hospital stay may also have affected their mental health so the guide supports people to get back to a more normal way of life by reintroducing their usual routine, such as getting up at their usual time, putting on their clothes and opening their curtains.

The virus can affect people’s energy levels for weeks or even months after contracting the virus,  leaving them feeling weak and drained during any activity. It can also leave people struggling to concentrate or feeling more frustrated, tearful and anxious.

The leaflet encourages people to complete a “fatigue diary” to help them understand how they are affected by different activities, allowing them to identify patterns to manage their fatigue better.

Nutrition and hydration play an important part in a person’s recovery from ill health so tips on eating and drinking well are also included.

People who have been admitted to hospital with the virus may struggle to process a frightening experience so the team has also outlined some of the problems people may be experiencing once they return home, such as nightmares and flashbacks. The leaflet outlines some self-care advice and signposts people to services which can help them.

The guide has been published on this website and can be translated into different languages.