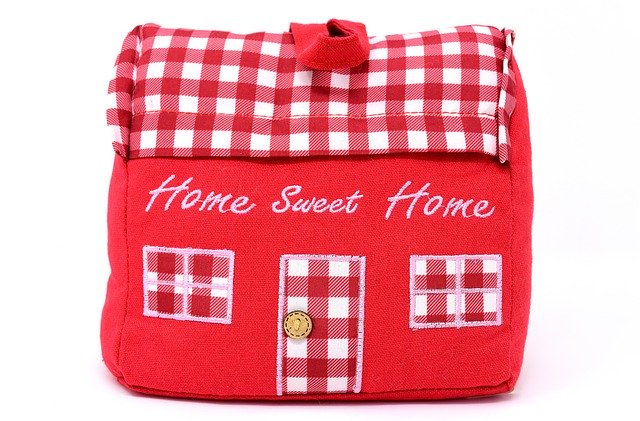 Five hundred patients have been well enough to go home from Hull’s hospitals after contracting Covid-19. 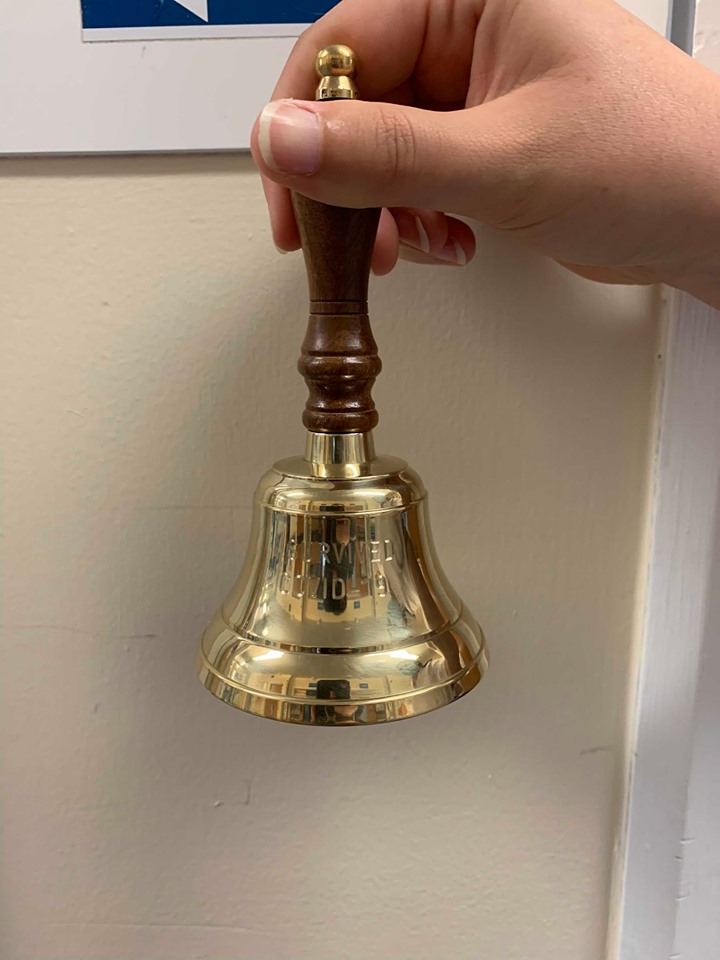 Hull University Teaching Hospitals NHS Trust discharged its 500th patient this week after confirming the first two cases of the virus in Britain in January.

Father of two Glynn Cooney, 44, was one of the 500 well enough to go home to Sproatley with wife Dianne, daughter Ellie-Jean, 15, and son Samuel, 16, after he was rushed to Hull Royal’s Emergency Department on March 30.

Doctors feared he might not pull through as he was transferred to Intensive Care and put in a coma while critical care staff worked round the clock to save his life.

Now, after learning to walk again with the support of staff on Ward 9, the Complex Rehabilitation Unit at Castle Hill Hospital, Glynn has been presented with a bell engraved with “I survived Covid 19” by Ward 9 Sister Lisa Cunningham as he left hospital last week to join the family he hasn’t been able to see for almost three months.

Lisa said: “We are so pleased Glynn can go home to his family again. He’s been through so much and it’s fantastic to see him back on his feet.

“I bought him the bell and had it engraved so he could ring it as he left the ward. He’s been through so much and has done so well.”

Chief Operating Officer Teresa Cope also paid tribute to the trust’s workforce who had contributed to the recovery of hundreds of people.

She said: “Thanks to the hard work, care and compassion of our staff, we have been able to discharge almost 500 patients diagnosed with Covid-19 from our hospitals and we wish those people well as they continue their recovery.

“We would also like to use this opportunity to appeal to the public to continue the social distancing measures which have enabled our organisation to care for those people who need us most.

“Only by following the guidelines, with every one of us playing our part, will we stand a chance of reducing the spread of the virus and saving further lives.”

Glynn was seriously ill when he was brought to the Emergency Department on March 30. Tests confirmed he had the virus.

He was admitted to the area of Hull Royal designated to care for patients with the virus but had to be moved to the Infectious Diseases Unit at Castle Hill Hospital three days later when his condition deteriorated further.

His condition continued to worsen and he was transferred to the Intensive Care Unit at Castle Hill and was placed in an induced coma.

But he pulled through and,  five weeks later, he was well enough to be moved back to the Infectious Diseases Unit.

However, after so much time in hospital, his muscles were severely weakened so he was moved to Ward 9 to work with the rehabilitation team including nursing staff, physiotherapists and occupational therapists, to rebuild his strength and learn to walk again.

Lisa said: “We’d like to wish Glynn and his family all the best for the future and we wish him well in his continued recovery.

“Covid-19 is a dreadful disease but Glynn shows there can be a happy ending.”