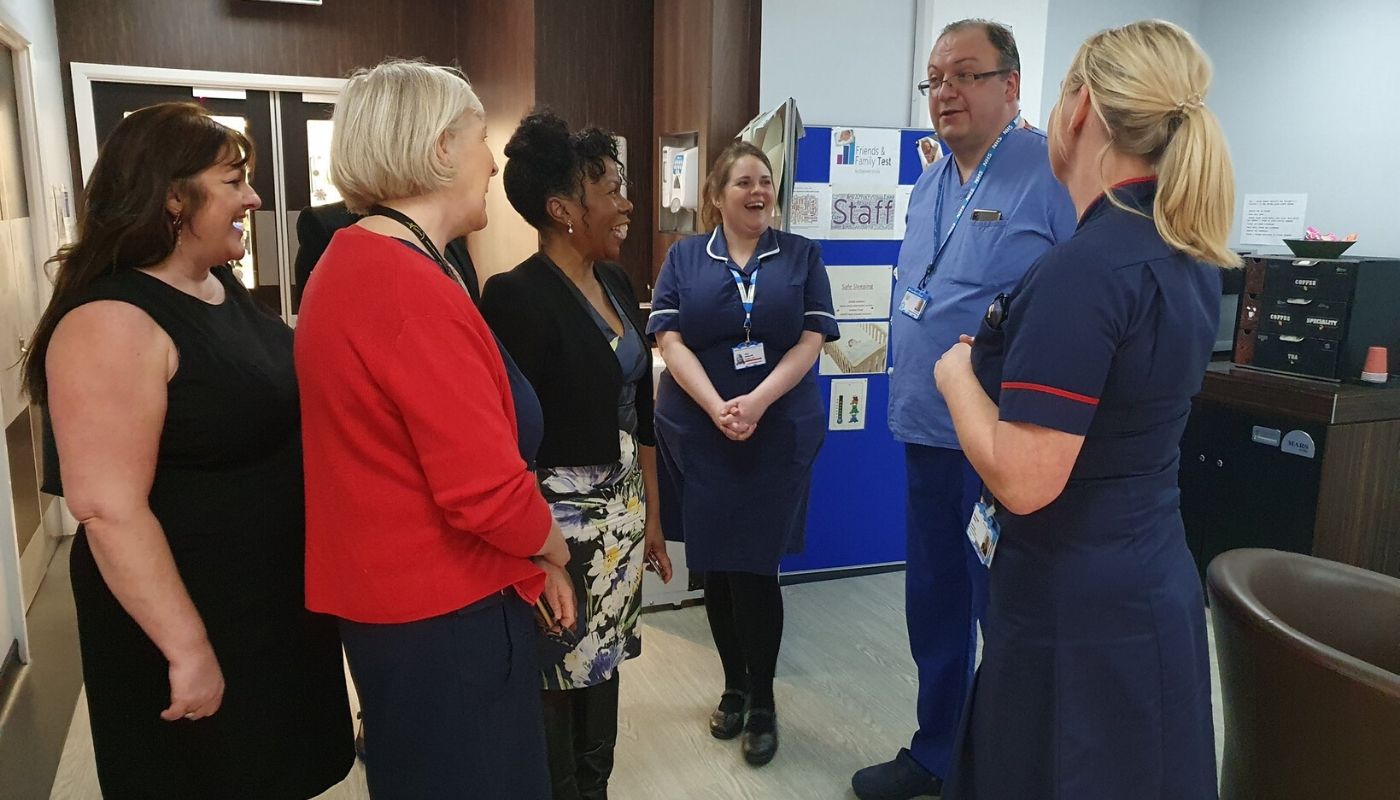 Lead Midwife Lorraine Cooper sprang into action during a visit by England’s most senior midwife when a woman gave birth outside Hull Women and Children’s Hospital.

Lorraine was sitting in her car waiting to drive Chief Midwifery Officer Professor Jacqueline Dunkley-Bent to Paragon Interchange when she spotted the woman about to give birth in the car park.

A midwife for 25 years and now Lead Midwife at Hull University Teaching Hospitals NHS Trust, Lorraine rushed over to help the mother as her baby was born. 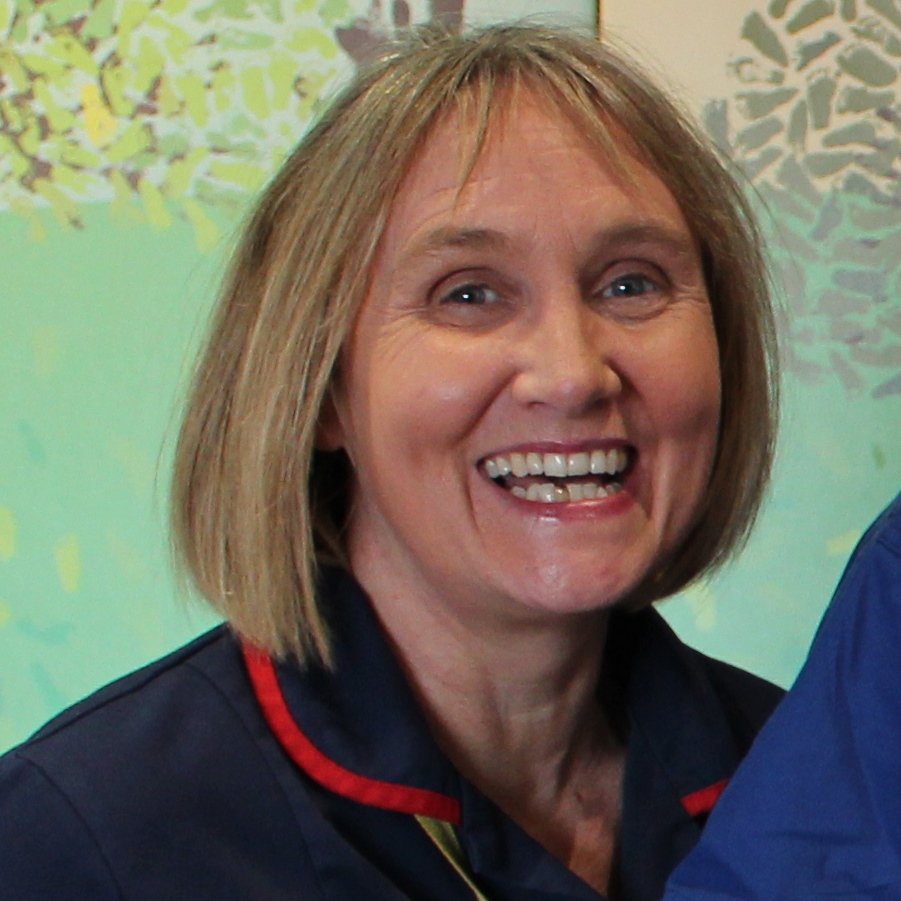 Lorraine said: “I was waiting outside the hospital and saw a car drive up really quickly behind me and a man rush inside.“I suspected someone might be needing help so I went over to the car. I didn’t have my uniform on so I introduced myself as a midwife and offered to help the woman. I could see the baby was well on the way.”

Lorraine helped the mother stay calm and her baby girl arrived minutes later. She then took Professor Dunkley-Bent to the train station to catch a train home to London.

“It’s the second time I’ve helped a woman deliver her baby in a car and I’m just glad I was there to help,” said Lorraine. “I was just in the right place at the right time.

“I went to check on them when I came back from the train station and both mother and baby were fine.” 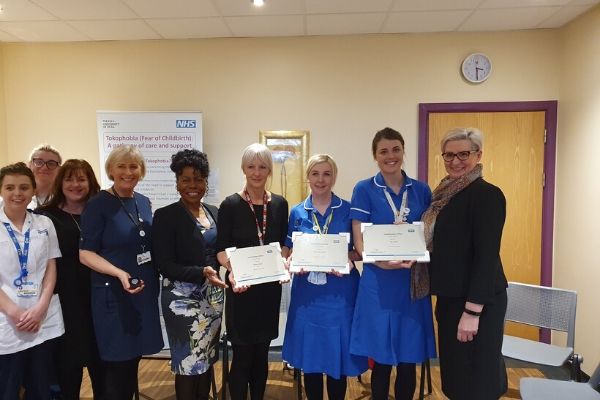 Professor Dunkley-Bent presented awards to the team during her visit

She was visiting Hull on Friday to see staff and services at Women and Children’s Hospital and the new Allam Medical Building at the University of Hull.

During her visit to the maternity hospital, she was shown the Fatima Allam Birth Centre, met staff on the labour and post-natal wards and was introduced to staff helping women in need of additional support through the antenatal work.

Professor Dunkley-Bent  learned about the Continuity of Carer teams at Hull University Teaching Hospitals NHS Trust, helping to ensure women see the same midwife throughout their pregnancy and when their baby is born.

She presented the trust’s Head of Midwifery Janet Cairns with a gold Chief Midwifery Officer’s award and also the trust’s Ivy, Primrose and Willow Continuity of Carer teams with silver awards.