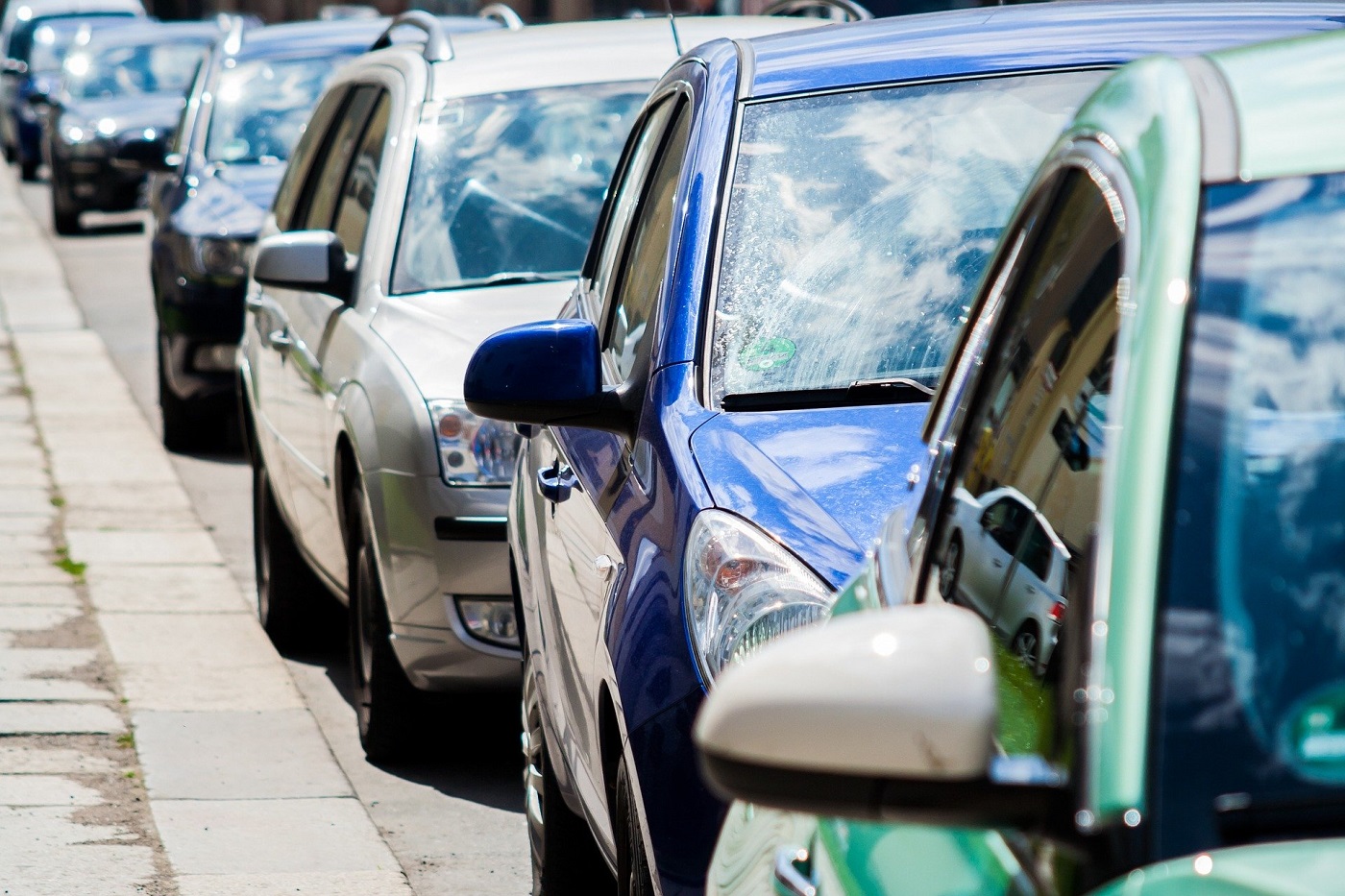 Hospital security staff are assisting Humberside Police after staff’s vehicles were targeted by a thief while parked at the side of Hull Royal Infirmary.

Six cars had their catalytic converters either damaged or stolen while they were parked in the staff car park on Argyle Street, across the road from Hull Royal Infirmary.

Ron Gregory, Head of Security at Hull University Teaching Hospitals NHS Trust, said: “Our team is working with Humberside Police to find whoever is responsible for this.

“We know the cars were targeted on Tuesday between 8am and 4pm so we are checking relevant CCTV footage to see if we can assist police in any way.”

Security patrols have been stepped up around the hospital until the thief has been caught.