The driving force behind the transformation of maternity services is coming to Hull to see changes attracting national attention.

Baroness Julia Cumberlege CBE chaired the major NHS review of maternity services which led to the publication of the “Better Births” report in 2016.

Now, the Conservative peer is coming to Hull Women and Children’s Hospital this week to meet the midwives introducing sweeping changes to the way they look after pregnant women. 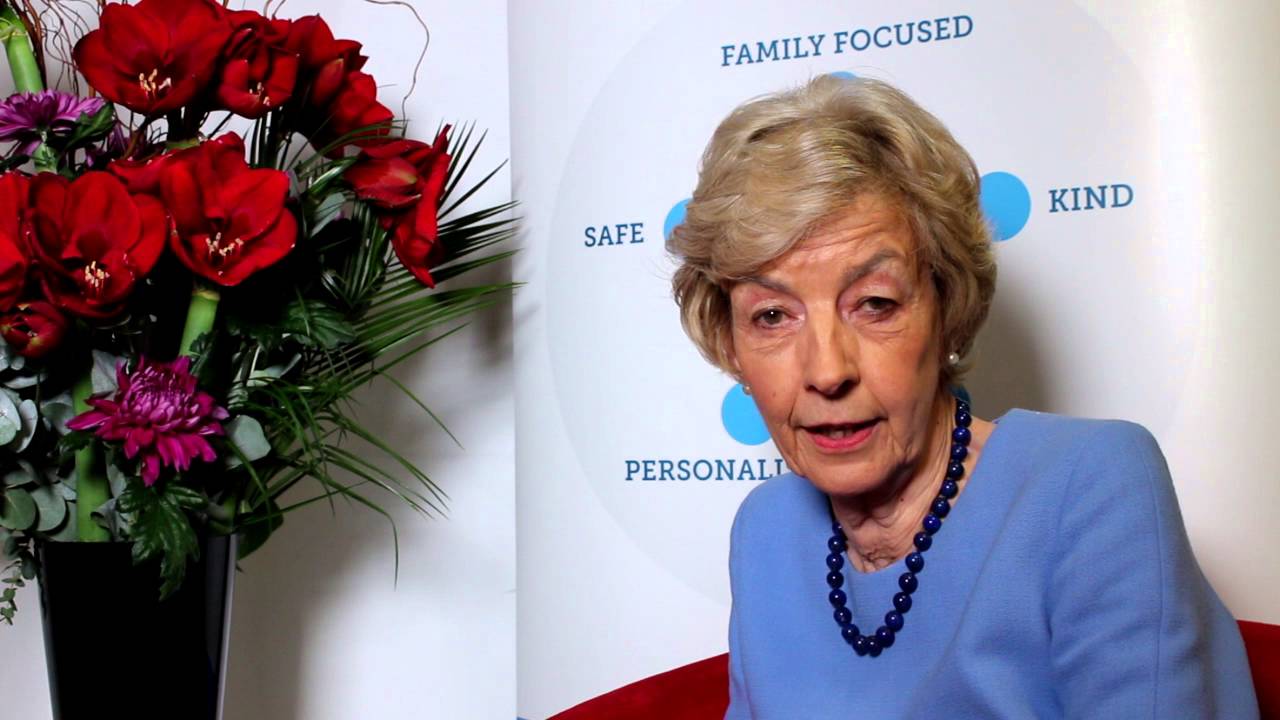 Janet Cairns, Head of Midwifery at Hull University Teaching Hospitals NHS Trust, said: “It is a great honour for us to welcome Baroness Cumberlege to see our new practices.

“Our team has responded really well to the recommendations in the “Better Births” report and we have received very positive feedback on the work we have undertaken so far. New ways of working are now embedded across our service to help women make the best choices for them and their babies.”

More personalised care, better postnatal and perinatal mental health care and “continuity of carer”, where every woman has the same midwife through pregnancy, were among those key recommendations.

The trust has introduced four Continuity of Carer teams in the past 14 months, with another four about to be introduced.

The Ivy Team looks after mothers in Beverley , the Primrose Team (above) cares for women with additional needs in East Hull, Willow supports women planning to give birth at the midwifery-led Fatima Allam Birth Centre and Linnea helps women expecting more than one baby.

Four new teams will be introduced in the coming weeks – Rainbow, for mothers expecting a baby after a miscarriage, stillbirth or the death of a child shortly after birth; Lavender for women who require additional emotional support; Fern for women with diabetes and the Fetal Medicine team for women whose babies require support in the womb.

Baroness Cumberlege was junior health minister and the Government‘s spokeswoman in the House of Lords and will visit the trust on Thursday.

She will be taken on the tour of the hospital by Janet Cairns and Lead Midwife Lorraine Cooper, meeting staff at Rowan and Maple Wards, the Antenatal Day Unit and the Labour Ward as well as the Fatima Allam Birth Centre.

She will also be introduced to some of the midwives working in the Continuity of Carer teams to find out more about their work and meet some of the families they have helped.

Lorraine Cooper said: “We have thought hard about how best to support the women of Hull and our teams reflect the population we look after so our Continuity of Carer teams are different to many other cities.

“Feedback from women supported by the new teams tells us they feel more able to build good relationships with their midwife, which benefits both the woman and the baby.

“We are looking forward to showing Baroness Cumberlege the work we have undertaken and meeting the midwives who are providing such an important service.”