Two years after it opened Fatima Allam returned to the birthing centre which carries her name at the Hull Women and Children’s Hospital.

Accompanied by her two daughters Eman and Enais, Mrs Allam met some of the mothers and their children who were born on the unit, as well as unit sister Katie Headlam and other staff members. The family spent time in the birth centre, which has seen over 1000 births since it opened in April 2017, to understand how it has operated over the last two years. 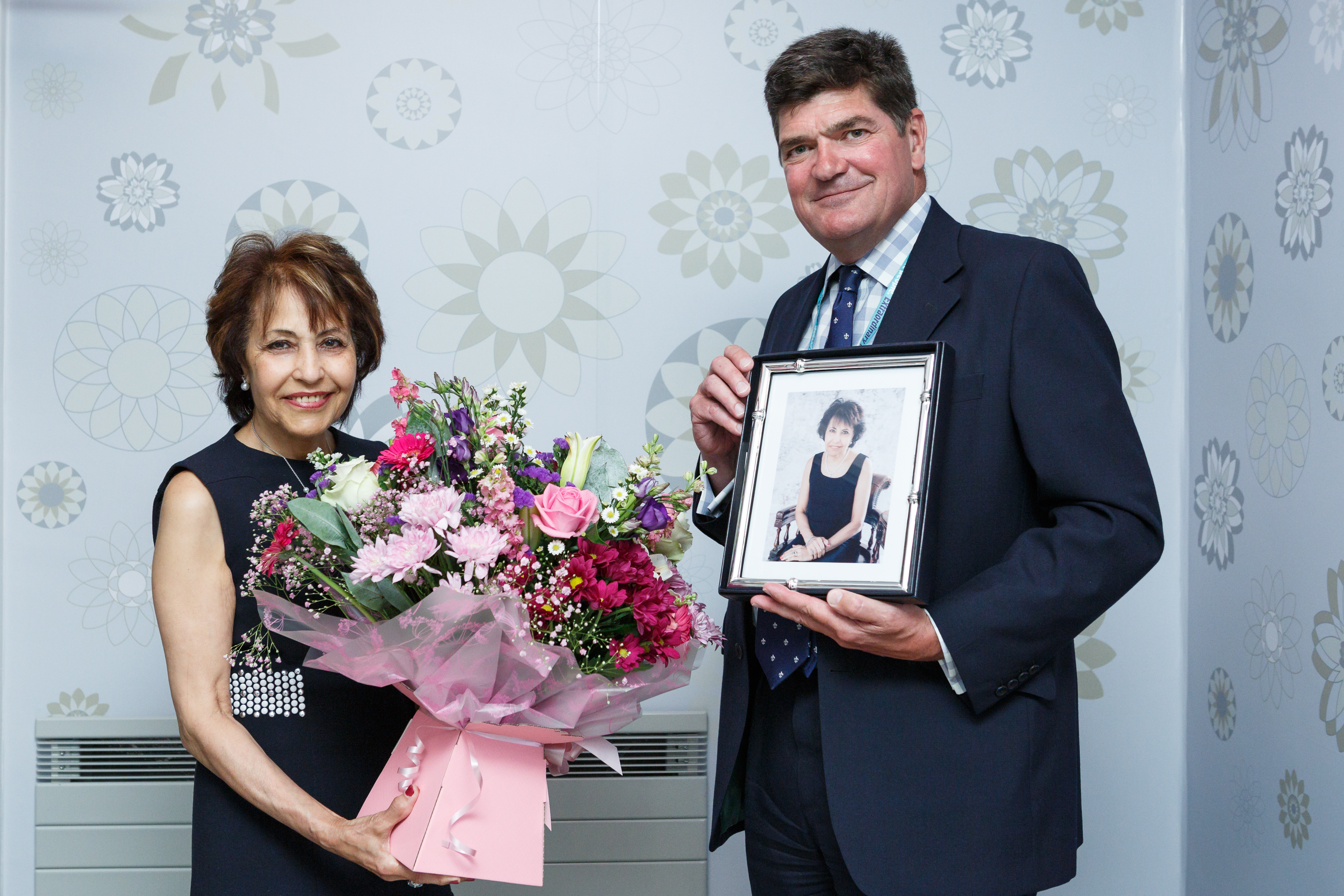 Mrs Allam said she was “delighted to be returning to the Fatima Allam Birth Centre to meet with the staff and celebrate a very successful two years.”

She said: “I am immensely proud of what we achieved here, creating such a relaxing and homely environment for women and ensuring they have a wide range of birthing choices in our city.

“It is particularly nice to see some of the mums and babies who were born in the centre and to listen to their experiences. I hope that we will continue to provide this valuable service for many years to come.”

Work began on the construction of the birth centre in November 2016 after a donation of £370,000 from Fatima Allam and her family. Hull University Hospitals NHS Trust contributed £100,000 to the total cost of the centre. 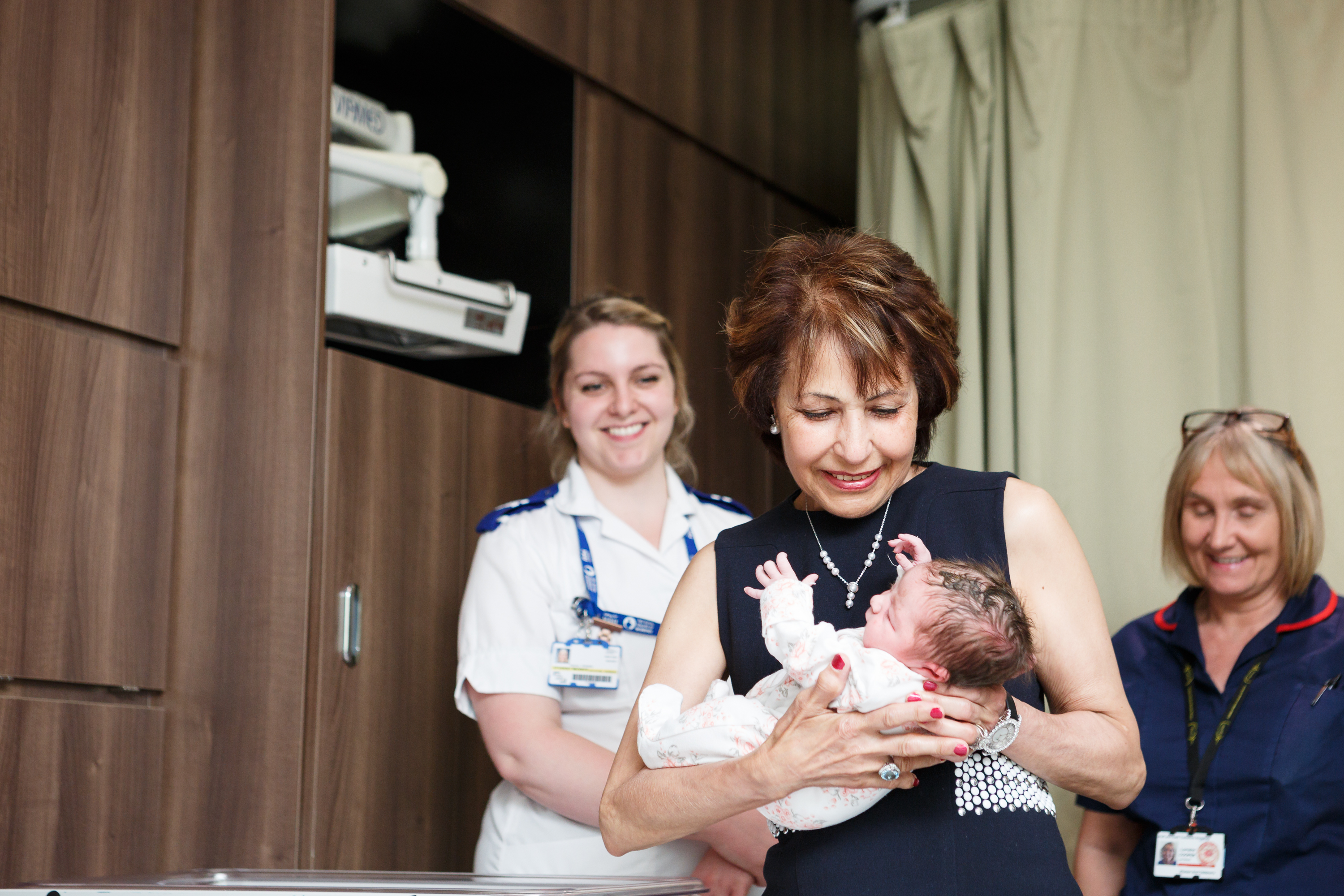 Although the unit is self-contained on the second floor of the main Women and Children’s Hospital, it was built next to the labour ward to provide swift access to medical assistance should this be needed

Midwifery sister Katie Headlam, who runs the Fatima Allam Birth Centre, said: “I know I speak on behalf of the team when I say how much we all love working in the birthing centre and we will always be grateful to Mrs Allam and her family for enabling us to open such a fantastic midwifery-led unit in the heart of Hull.

“We have had wonderful feedback from the women who have chosen to have their babies at the Fatima Allam Birth Centre. It is a real gift having it here in our city and we expect the number of women using the centre to continue to rise.” 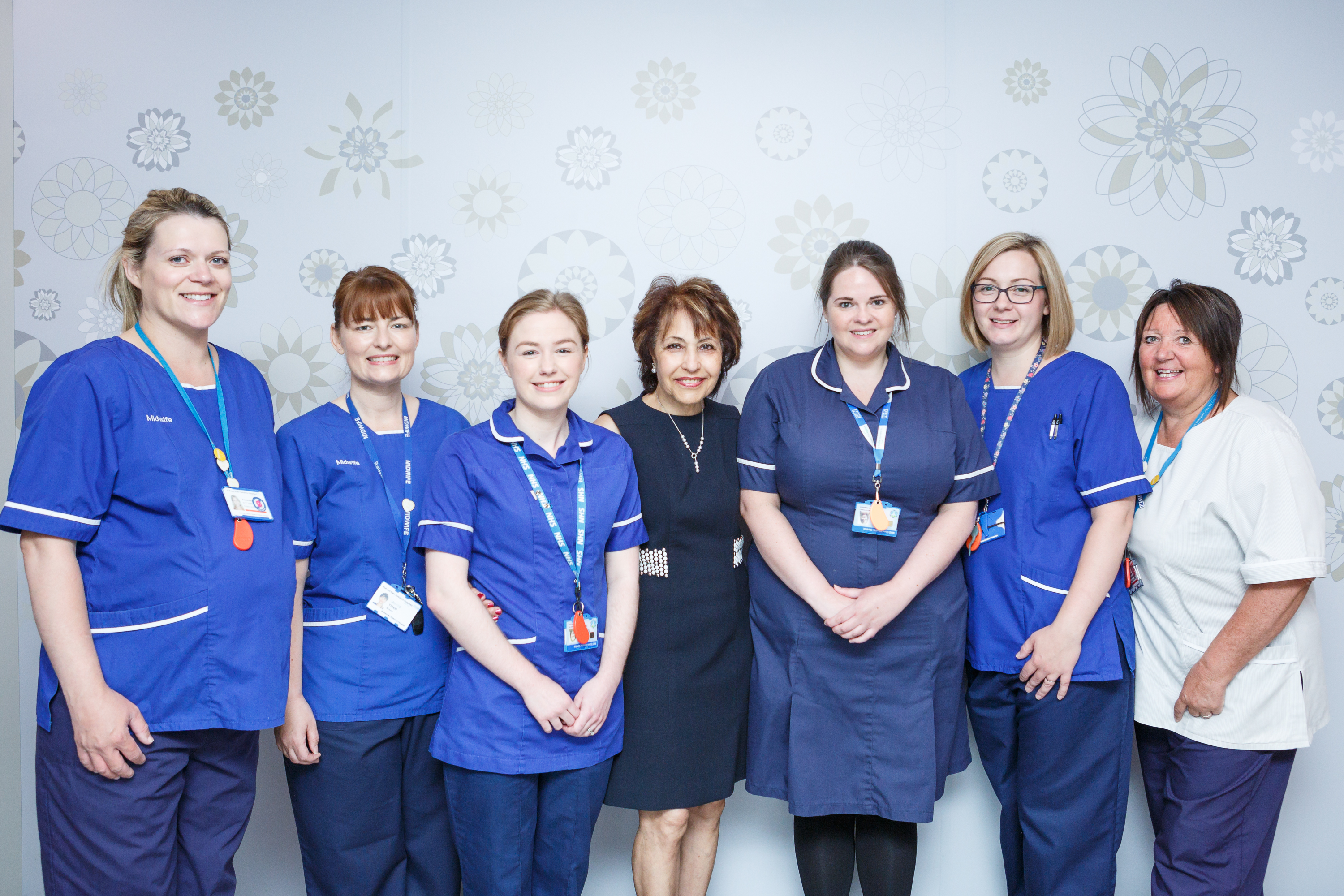 The Birth Centre team has also just launched a continuity of care pathway, known as the Willow Team. This is where women can book to be cared for by the team of Birth Centre midwives throughout their pregnancy, the birth and in the postnatal period too. Women are welcomed to book onto this from early pregnancy, or before 28 weeks.

Mums to be who would  like to find out more about the Fatima Allam Birth Centre or the Willow Team can speak to their midwife or attend one of the monthly HEY Baby Carousel events held on the last Wednesday of every month, 6-8pm, on the ground floor of the Women and Children’s Hospital. They can also call the birth centre on 01482 607860.