Midwives and staff at the Fatima Allam Birth Centre in Hull have just welcomed their 1,000th baby into the world.

Alfie Davey became the centre’s 1,000th new arrival when he was born on May 4, weighing 8lbs 9oz.

Mum Nikita, 32, and dad Thomas , 33, claimed the honour when their son was born under water in one of the centre’s birthing pools. 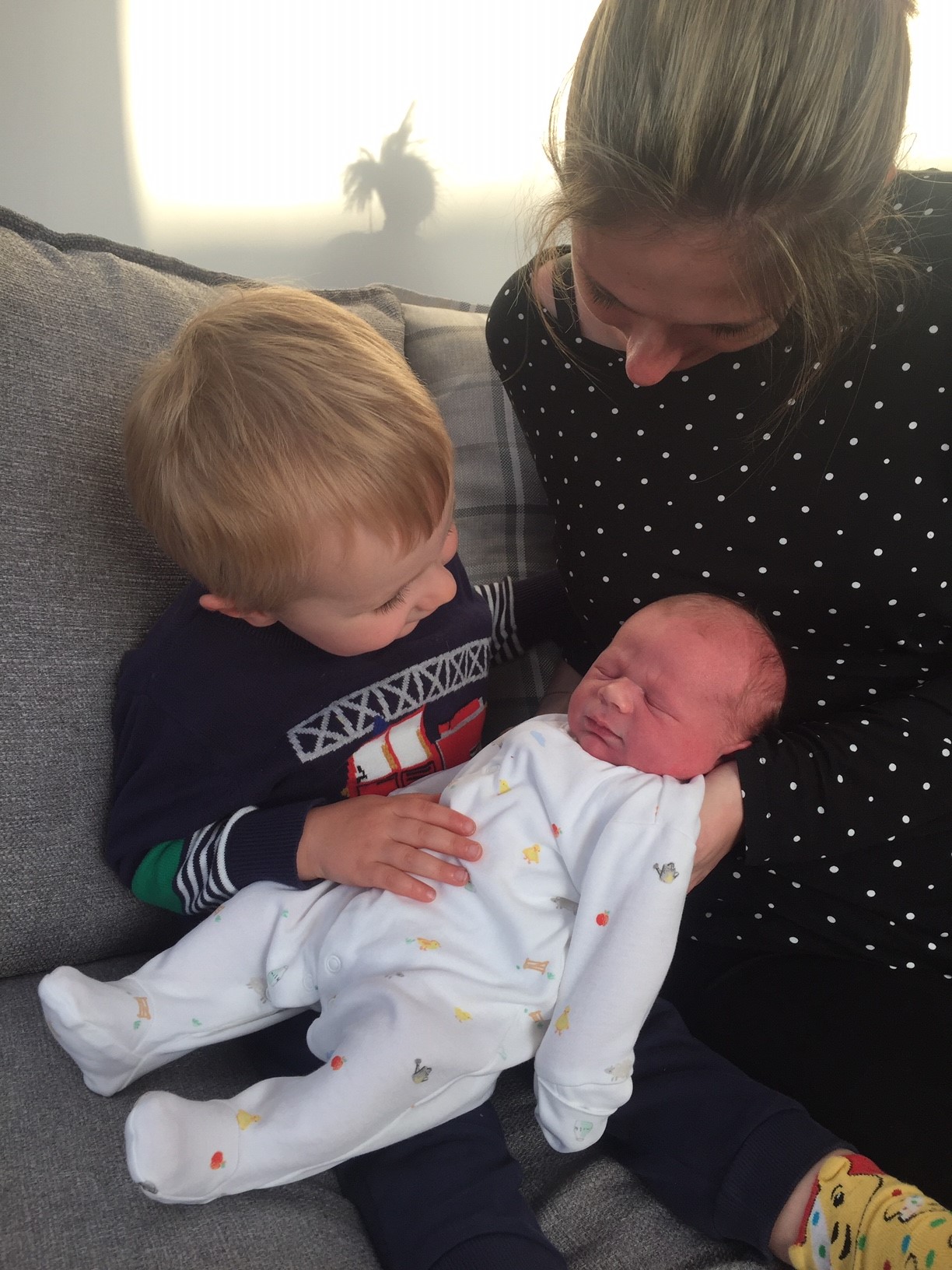 Nikita said: “We didn’t know until after Alfie was born that he was the 1,000th baby because there was another woman in one of the other rooms and staff didn’t know which of us would be first.

“It was a fantastic experience and the staff were just lovely. We’re glad Alfie’s birth was special for them as well.”

The £470,000 birth centre was opened two years ago by Hull University Teaching Hospitals NHS Trust for women with low-risk pregnancies who could have their babies supported by midwives, without the need for medical intervention.

It was created to offer women more choice thanks to a major £370,000 donation by Fatima Allam, wife of Hull businessman and philanthropist Dr Assem Allam, and her family, with the trust contributing £100,000 to the project.

Under the guidance of Mrs Allam, three rooms – Lotus, Jasmine and Persea ­ – were decorated in the style of a luxury hotel, with each featuring a birthing bed, birthing pool, en-suite wet room and muted colour changing light scheme. Faux wood panelling conceals medical equipment, all within easy reach of midwives.

The birth centre is proving hugely popular with couples, with births rising from 23 a month when it first opened in 2017 to 55 a month now.

Nikita, who works in the civil service, and Thomas, an architect, hadn’t thought about using the birth centre before Alfie arrived and were prepared to “go with the flow” instead of making a birth plan.

The couple’s first son Oscar, now three, had been born in a birthing pool in the labour and delivery suite at Hull Women and Children’s Hospital and Nikita had no complications or concerns throughout her second pregnancy with Alfie. 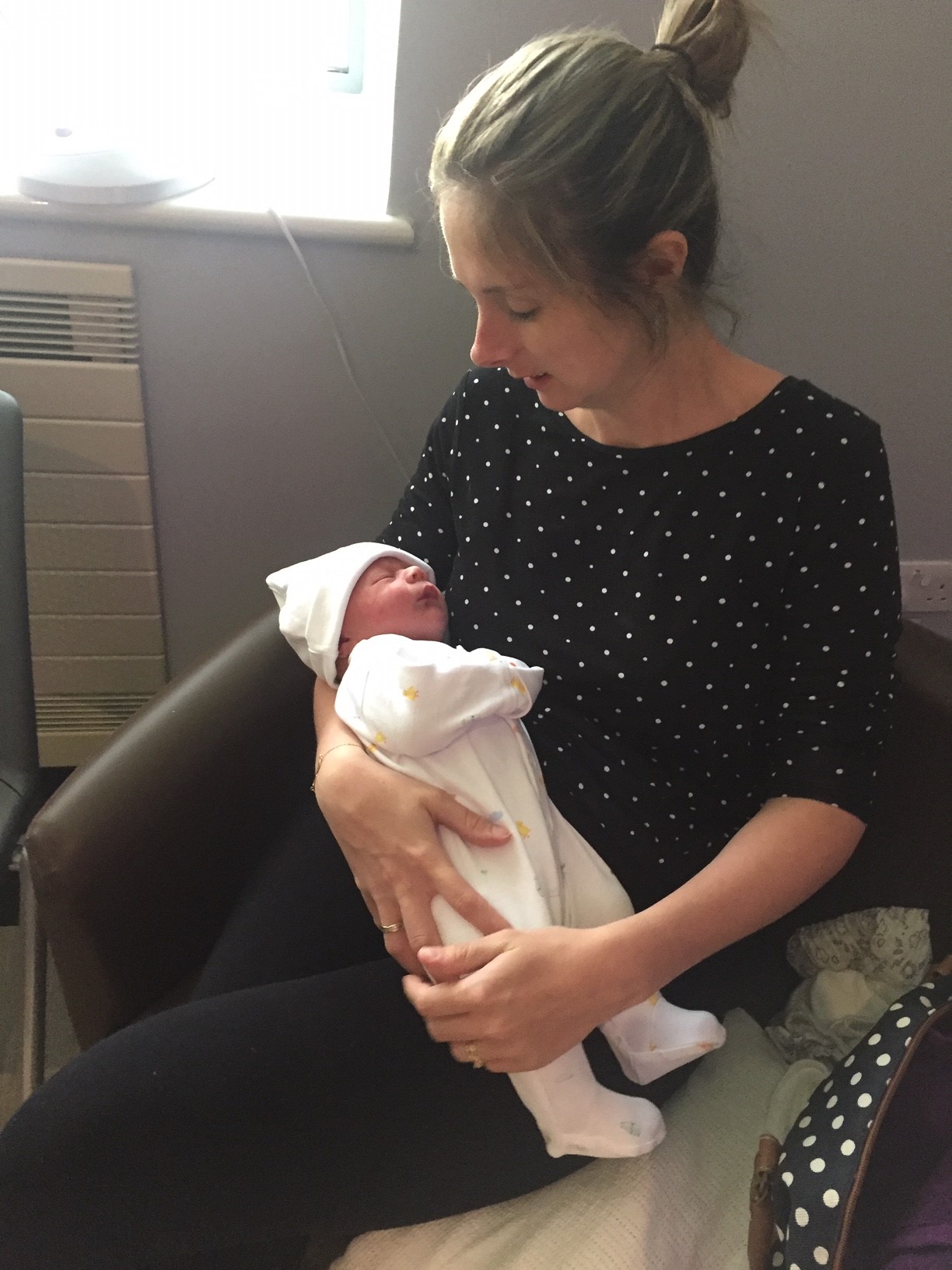 When his wife went into labour three days before Alfie’s due date, Thomas phoned ahead to the labour ward and by the time they arrived at hospital at around 3.15am on May 4, they were shown to the Fatima Allam Birth Centre.

Nikita said: “I’d heard about the birth centre from a friend but I hadn’t really thought about going there. I’d just gone in and that’s where I was taken.

“They had seen in my notes that I had a water birth with Oscar so we were taken to the birth centre. They’d already run the bath and got everything ready for us so we didn’t even have to wait.”

The couple, of Newport, East Yorkshire, were only in the centre for 40 minutes before Alfie was born and Nikita was supported by midwives Becky Broom and Robyn Preston and midwifery assistant Jane Thompson.

The couple were able to return to their home in Newport, East Riding, with Alfie at 6pm that same day.

Head of midwifery Janet Cairns said: “The Fatima Allam Birth Centre is a wonderful facility Hull can be proud of as it increases a woman’s options when they are deciding where and how they would like to give birth.

“Seeing our 1000th baby born at the centre is a fantastic milestone to reach and we are pleased so many women and their partners have chosen to have their babies at the Fatima Allam Birth Centre. 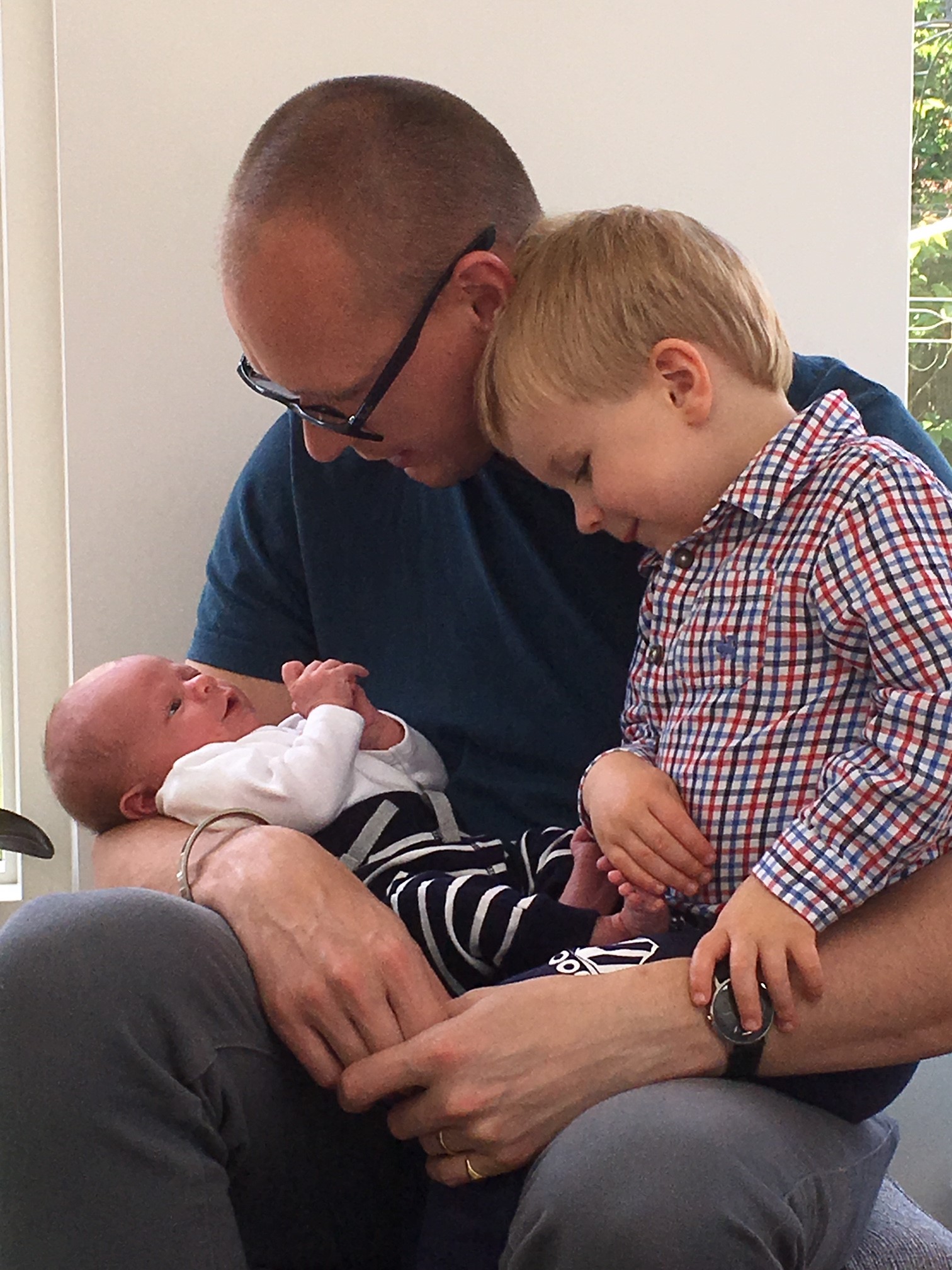 Thomas with Oscar and baby Alfie

“Alongside our labour and delivery suite at Hull Women and Children’s and home births, the birth centre is proving to be a valuable addition to maternity services for women from Hull and the East Riding.”

Katie Headlam, Midwifery Sister at the Fatima Allam Birth Centre, said: “We are so lucky to have the birth centre, thanks primarily to the generosity of the Allam Family, here in Hull and we’re so proud that Alfie has become our 1000th baby.

“The feedback we receive from women who have chosen to use the birth centre has been fantastic and we’re happy to help provide a beautiful start to life for our new arrivals and their parents in relaxing and comfortable surroundings.”

If you would like to find out more about the Fatima Allam Birth Centre, speak to your midwife or attend one of the monthly HEY Baby Carousel events held on the last Wednesday of every month, 6-8pm, in the Clinical Skills Building in Fountain Street, next to the Eye Hospital. The next event will take place on Wednesday, May 29.