A hospital team saved a woman from bleeding to death after she developed a rare complication weeks before she was due to give birth to her baby girl.

Mother-of-two Sammy-Jo Medcalf, 28, was told she had placenta accreta, a condition affecting fewer than two pregnant women in every 10,000 including reality TV star Kim Kardashian.

Sammy-Jo said: “You never expect this to happen to you. I’d never even heard of it. But if it had to happen to me, I’m really lucky that I live in Hull.

“I’m just so grateful to the team. They were brilliant.”

Vivek Shrivastava, Consultant in Interventional Radiology, said: “The video shows how Hull is leading the field in multi-disciplinary team working for complex surgeries like Sammy-Jo’s.

“Other large teaching hospitals can do this procedure but what makes Hull unique is how we work together as a team, with the mother and baby remaining our focus.

“As well as having the experience and skills, we have all the correct equipment and facilities in place in a surgical environment which supports and enables collaborative working.

“Each member of the team plays their role and then step back to allow others to do their work. We may not know each other before the procedure but support each other throughout the process.” 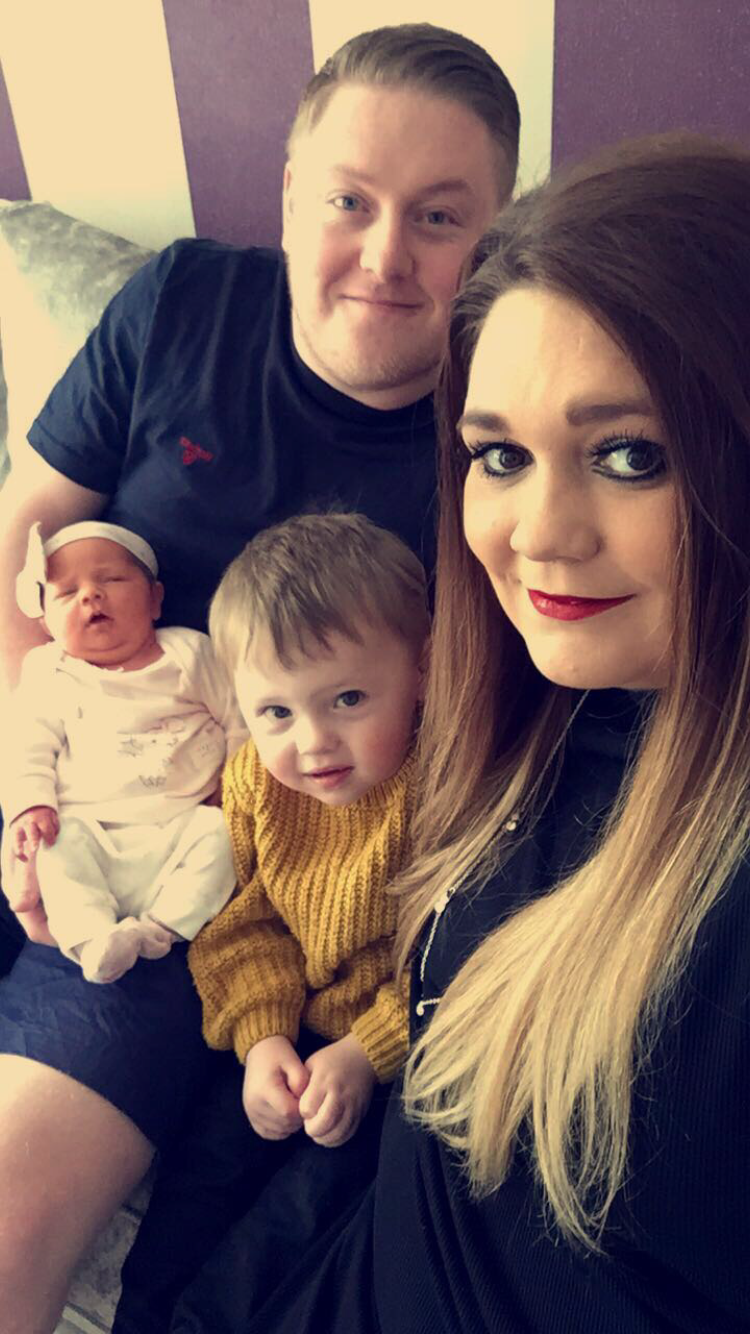 Sammy-Jo and Luke with George and Indi

Samantha and husband Luke, 27, who also have a two-year-old son George, learned she had placenta praevia at their 20-week scan, where the placenta covers all or part of the entrance to the womb. In 90 per cent of cases, the placenta, providing vital nutrients and oxygen to the baby, moves upwards as the womb grows.

A further scan at 31 weeks showed Sammy had developed placenta accreta, formerly known as morbidly adherent placenta and a life-threatening complication of pregnancy where the placenta became embedded deep in the wall of the womb. Women with the condition risk bleeding to death once their babies are born and often require hysterectomies to save their lives.

Consultant Dr Uma Rajesh explained to the couple their baby would be delivered by caesarean section before Sammy-Jo underwent surgery to stop major blood loss.

Surgery was planned for March 21 in the Interventional Radiology Theatre Suite on Level 2 of Hull Royal Infirmary when Sammy-Jo was 36 weeks and three days into her pregnancy.

The 25-strong team was assembled and briefed, with the interventional radiologists working first to ensure Sammy-Jo would be safe once her baby was born.

Dr Shrivastava said: “People talk about keyhole surgery but this was more like pinhole surgery.

“We used wires and fine catheters, some of which were no more than 0.8 millimetres in width, to insert occlusion balloons into her pelvic arteries. We then injected a special foam to block the arteries. Her baby was still in her womb so we had to use minimal screening and no x-ray.

“The interventional radiology team of six consultants, 20 nurses and six radiographers perform 1,500 complex pinhole surgeries a year so this is something we are accustomed to, although we only see this condition around two or three times a year.” 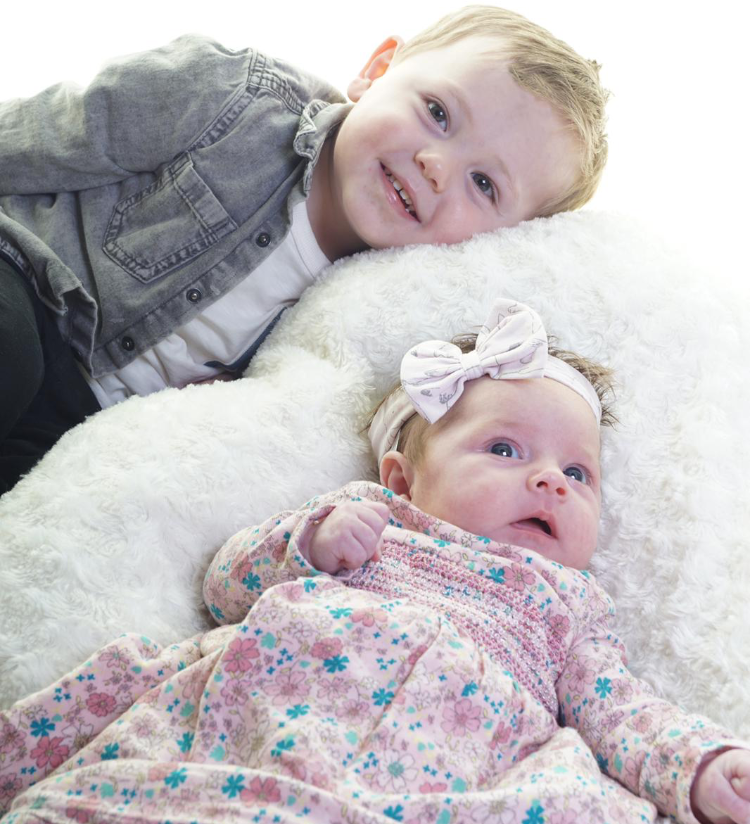 Once the interventional radiologists had carried out their preparatory work, obstetrician Dr Uma Rajesh carried out the caesarean section. Indi was handed over to paediatricians and neonatal nurses before being taken to the Neonatal Intensive Care Unit.

Luke, who was waiting outside while his wife was in surgery, accompanied his newborn daughter to NICU while Sammy-Jo’s mother texted regular updates after regular briefings from hospital staff.

Sammy-Jo lost two litres of blood after Indi was born but, thanks to the skill of the interventional radiologists, she did not require a hysterectomy as the balloons and the foam had stopped the bleeding. Her arteries were then sealed by tiny plugs which are absorbed by the body within weeks.

Sammy-Jo said: “I had been told to expect a lot of health professionals in the operating theatre and they were just amazing, explaining everything to me at every step of the way.”

Taken to Intensive Care to recover, Sammy-Jo was finally able to hold her daughter for the first time around seven hours after she was born when she was wheeled to NICU. Mother and daughter were fully reunited in the hospital’s transitional care ward when Indi was three days old.

Recovering at home in Kingswood with Indi, now six weeks old, Sammy-Jo said: “I was really frightened and it was a bit overwhelming but there’s nothing else for it. I knew this was the only way Indi was going to come out and I just had to be brave and get on with it.”