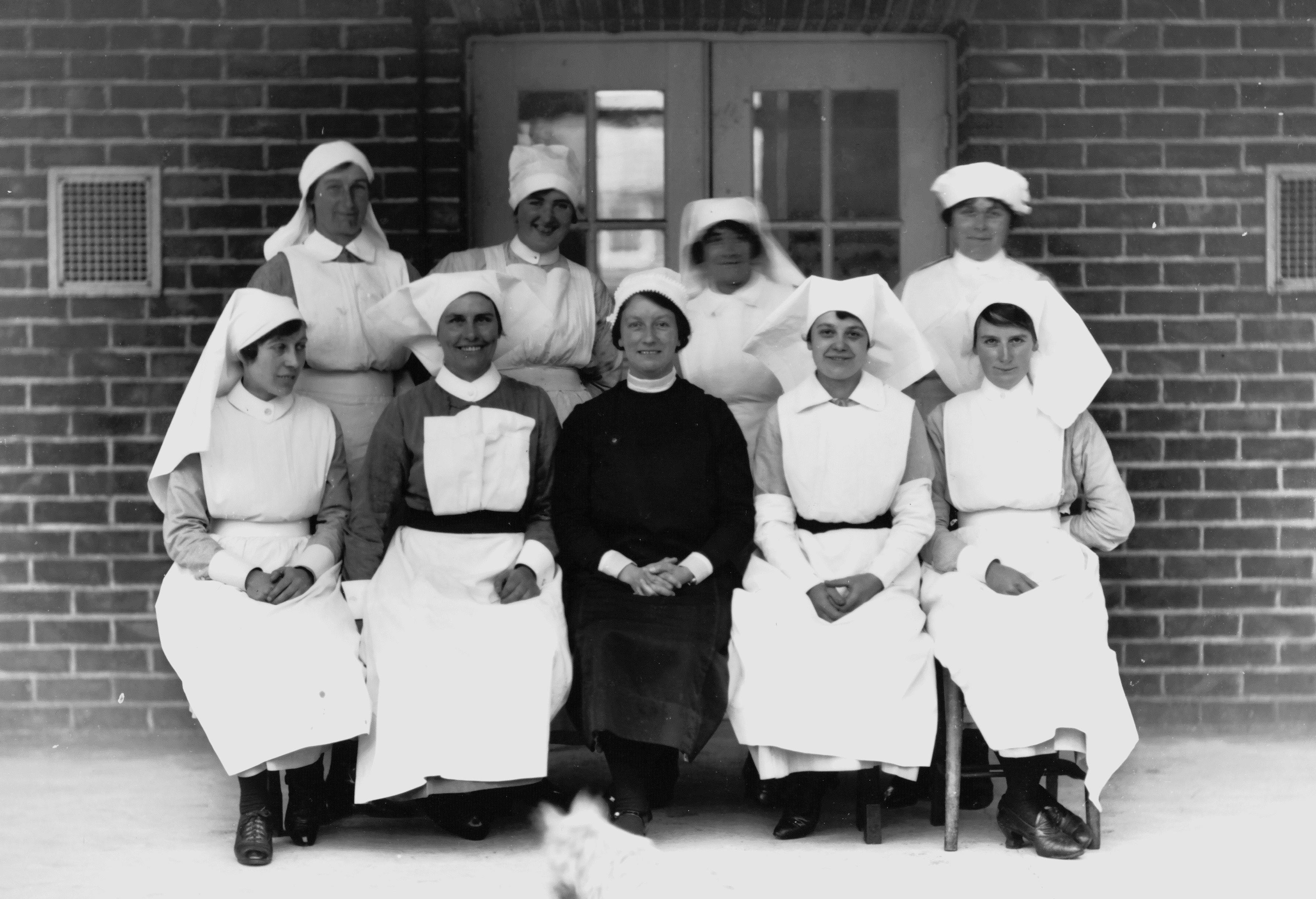 A leading midwife who ran Hull’s Maternity Hospital for two decades and played a significant role in shaping the profession is to be celebrated as part of this year’s International Day of the Midwife.

Kathleen Coni OBE was Matron of Hull Municipal Maternity Hospital from 1924 to 1946 during a career spent championing the midwifery profession.

She was awarded the OBE in 1943 for services to midwifery.  Reporting her death in 1965 at the age of 75, the Midwives Chronicle reported: “The midwifery profession suffered an irreparable loss and many midwives themselves have felt a personal grief at the passing of a dear and treasured friend.” 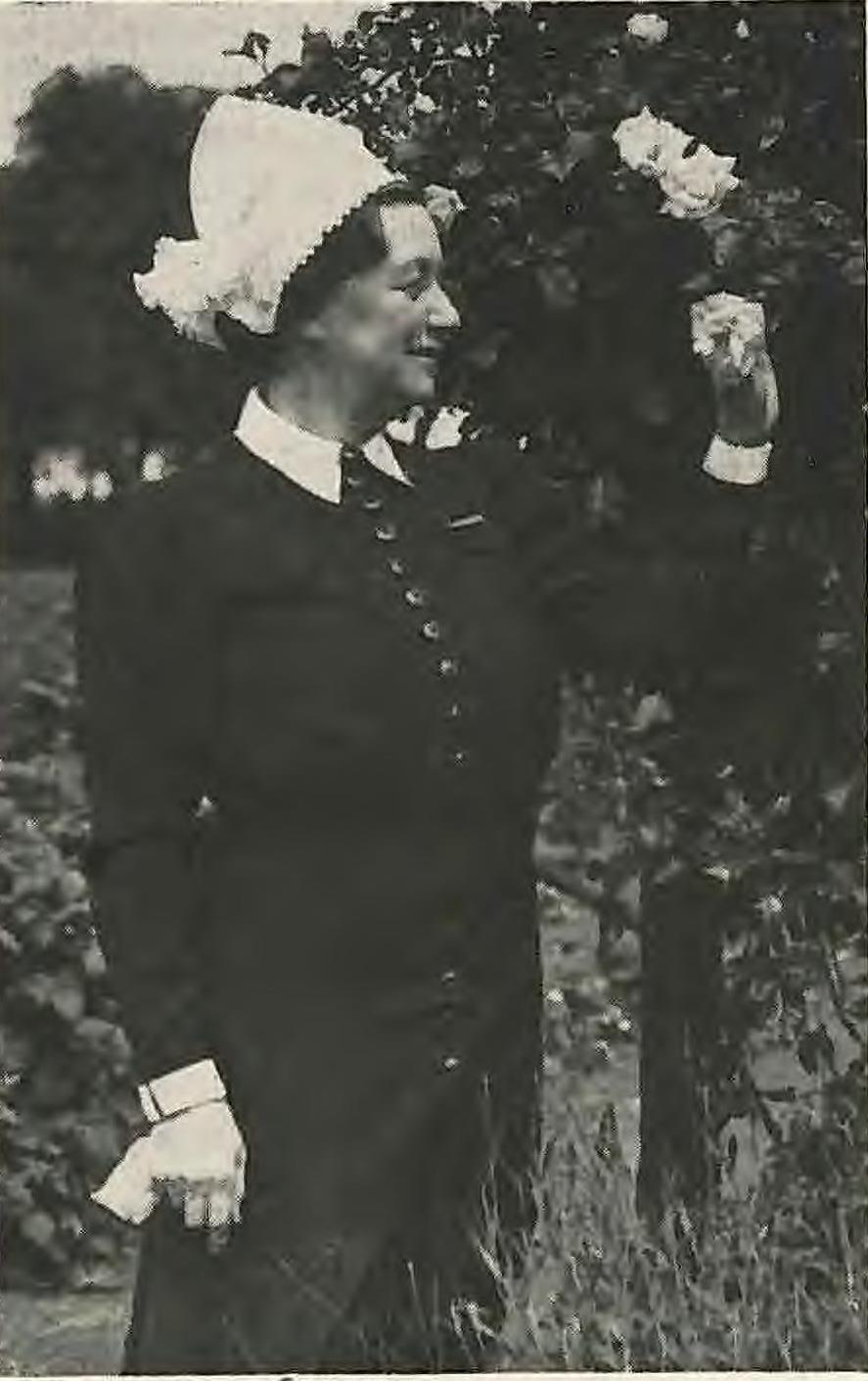 Now, the lives and times of the woman known as Miss Coni will be part of a celebration of the history of midwifery in Hull to mark International Day of the Midwife on Sunday, May 5.

Mike Pearson, Archivist at Hull University Teaching Hospitals NHS Trust, has looked out photographs and cuttings about Miss Coni to include in an exhibition at Hull Women and Children’s Hospital in the week leading up to the global celebration.

Janet Cairns, Head of Midwifery  at the trust, said: “Kathleen Coni played a remarkable role in developing midwifery and as matron of the maternity hospital, she was a crucial figure in the history of health services in Hull.

“International Day of the Midwife celebrates how far we’ve come as a profession in serving women and their families today.

“However, it’s important to look back at those pioneers who achieved so much to establish such strong foundations for midwifery to thrive.”

Mike Pearson said: “The midwifery profession has a lot to thank Miss Coni for and the importance of her work in Hull to develop the service for women and their families cannot be over-stated.

“We’re hoping people will enjoy seeing old cuttings and photographs charting the development of Hull’s maternity services over the years.”

Kathleen Coni wanted to be a nurse from the age of seven and became interested in the woman’s suffrage movement to demand the right to vote and social reform.

She obtained her hospital certificate in 1917 before completing her midwifery training at the General Lying-in Hospital in Lambeth and was part of a movement headed by Dame Rosalind Paget which helped establish the Royal College of Midwives.

Passionate about education, she was a strong advocate of midwifery training and her tireless work with post-graduate midwives.

She became Matron of Hull Maternity in 1924 then based in two semi-detached houses in Holderness Road. The day after she started, she was summoned by the city’s local authority to ask if she would take charge of moving maternity services to Cottingham, now the current site of Castle Hill Hospital.

The number of beds more than doubled from 14 to 30 with just two staff midwives and four women in training.

She was elected to the joint roles of President and Chairman of the Hull Association of Midwives and in 1925, holding the positions until 1946.

After five years, the maternity hospital then shifted to Hedon Road, this time with 100 beds. Part of the site was used as a nursery for babies and children up to five years with digestive problems, staffed by a midwife with “mothercraft experience”.

All trainee midwives spent time in the nursery, allowing them to build up their training as children’s nurses as well as midwives.

In 1936, Kathleen Coni was elected Midwives Institute Representative on the Central Midwives Board, the statutory body responsible for professional standards and the conduct of midwives.

Awarded the OBE during the Second World War, she remained at Hull Maternity until 1946 when she was forced to retire through ill health after suffering pneumonia and then a heart attack.

She moved south with her lifelong friend Mrs Mitchell and became honorary treasurer of the Royal College in 1947 and in 1948, when the NHS was formed, she was appointed to the first Hospital Management Committee.

Her obituary, published in the Chronicle, read: “The world can never be quite the same for any of us who loved her. We can only pay tribute to this great woman by trying to preserve the things which made her great.”