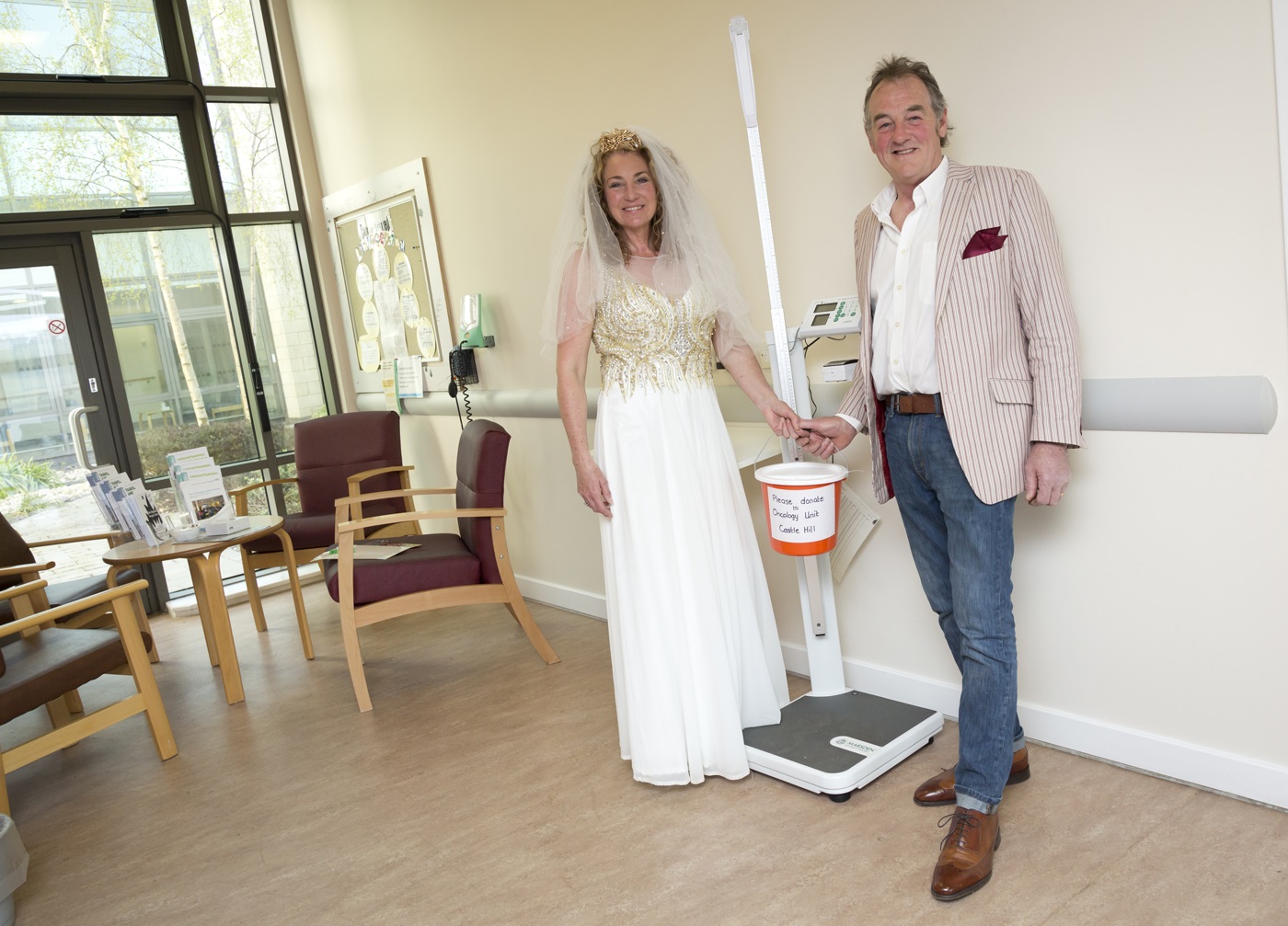 Kind-hearted couple, Kim and Paul Mankel wanted to make a difference to the Oncology Unit at Castle Hill Hospital’s Queen’s Centre, after the bride underwent treatment for thyroid cancer.  The groom’s mum was also looked after by a team of dedicated doctors and nurses at the centre, and varying friends and family have needed the unit’s assistance.

When planning their wedding, the bride and groom said there was no need for wedding gifts, instead, invited guests to make a donation, which raised a staggering £2,725. 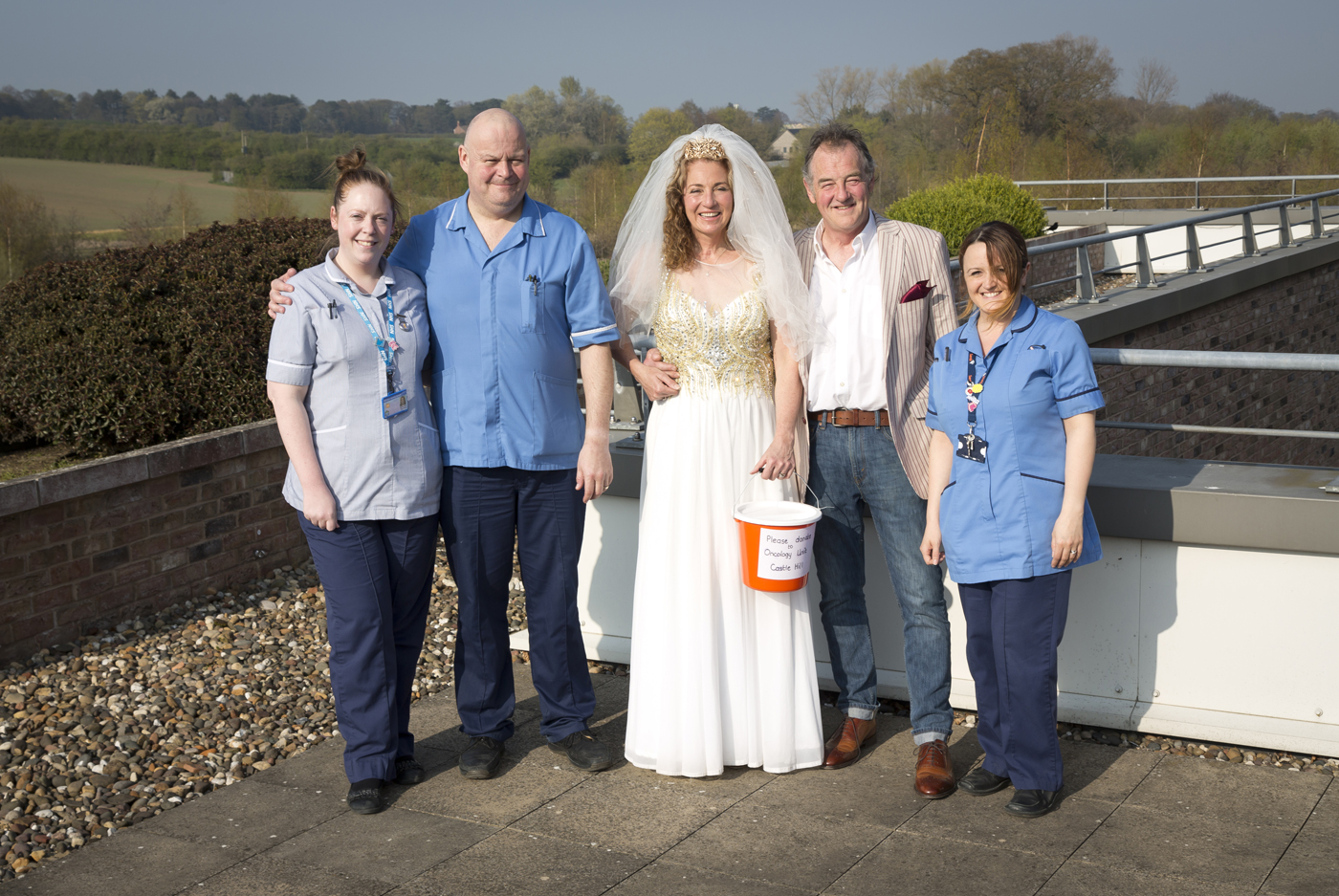 Kim and Paul’s wedding took place at Beverley Register office with immediate family.  The following day, family and friends were invited to a garden party at The Ship Inn, Dunswell to celebrate, which also marked Kim’s mum’s 90th birthday, who cut the cake with the newly-weds.  Paul’s son Lee and family organised an auction, with various items including restaurant vouchers, beauty care, Hull FC passes, gym memberships and a ride on a Harley Davidson to the Goodmanham Arms. As part of the two-day celebration, entertainment included a Jazz band, magician and raffle.

Sister Deborah Simpson said: “On behalf of the Queen’s Centre Day Unit, I would like to thank Kim and Paul for their fantastic support.  The generosity of their wedding guests has enabled us to buy three sets of specialist weighing scales, which produce a printout for patients’ medical records, enabling nurses to prepare medication.  The scales have also helped reduce a patient’s waiting time.”

Kim said: “We had such a magical weekend with the help of all our family and friends. We were absolutely overwhelmed by everyone’s generosity to support the Oncology unit. Thank you so much.”