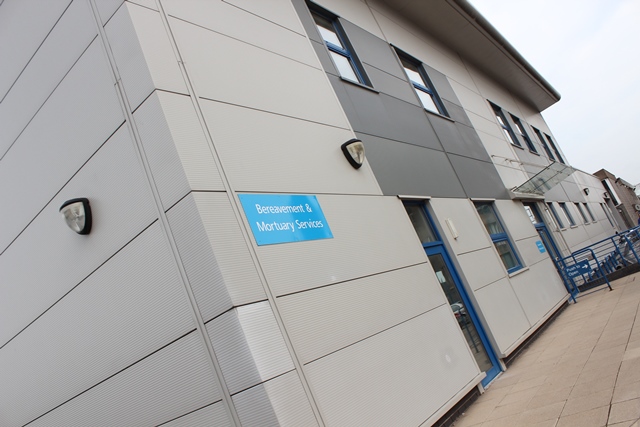 Medical Examiners are to be introduced at Castle Hill Hospital to provide enhanced scrutiny of deaths.

Hull University Teaching Hospitals NHS Trust will introduce the new role as a pilot scheme in May before the new system is rolled out to Hull Royal Infirmary by April next year.

“Introducing Medical Examiners will mean all deaths, first in Castle Hill and then in Hull Royal, will be scrutinised, allowing improvements in the system of death certification by reducing delays and increasing accuracy.

“We will also be able to answer some of the questions relatives may have over the death of a loved one at an earlier stage. “

Harold Shipman, a GP working in Hyde, Greater Manchester, was convicted of murdering 15 patients in 2000 and was serving a life sentence when he killed himself in his cell at Wakefield Prison. A subsequent inquiry, lasting two years, estimated the final number of his victims at 250.

Shipman was able to become one of the world’s most prolific serial killers in part because he was filling in death certificates for his own victims without any additional scrutiny so no one had an overview of the high death rate among his patients.

Inquiries into patient deaths at Mid Staffordshire and Southern Health NHS Foundation Trusts also highlighted problems with the death certification process which meant concerns over some deaths were not being raised.

The Medical Examiners at Castle Hill will be part of a national network and their role will be independent, enabling them to scrutinise deaths because they will not have been involved with the patient or their care before their deaths.

They will scrutinise all deaths by reviewing patient notes and discussing the case with a doctor involved in the patient’s care and supporting junior doctors to fill out death certificates correctly.

Dr Kate Adams, Associate Chief Medical Officer for Mortality and Morbidity at the trust, outlined the plan at the trust board meeting this month.

She said the certification of deaths has not changed for 50 years and the current system is not really fit for purpose given the complexity of many of our patients.

“The problem of lack of scrutiny of death certificates was brought out in many reports into medically related deaths including the Shipman and Francis inquiries.

“A lot of death certificates are inaccurate or, frankly, wrong and, unfortunately, don’t reflect how the patient died.

“The Medical Examiner system will be a change in culture for the doctors and a change in the way of thinking.

“We have a massive opportunity to get ahead of the game before the role of Medical Examiner becomes statutory. We should use this time to design and adapt a system that works here in Hull but above all we should make sure that we do it properly.”