Smokers will be asked to leave Hull Royal Infirmary if they persist on lighting up outside the tower block, a hospital Chief Executive is warning.

Visitors, patients and staff complain regularly about walking through clouds of smoke at the front entrance to the tower block to attend appointments, see loved ones or start work.

Smokers persist in gathering around the front door despite warning signs declaring the hospital grounds smoke-free, although vaping by visitors is permitted.

“Every winter, the hospital is filled by emergency patients with breathing problems caused by their smoking, some of whom die.

“It is completely unacceptable that our patients, along with children and mums-to-be, should be forced to endure the smoke of those selfish people who think it is OK to smoke anywhere in a hospital’s grounds.” 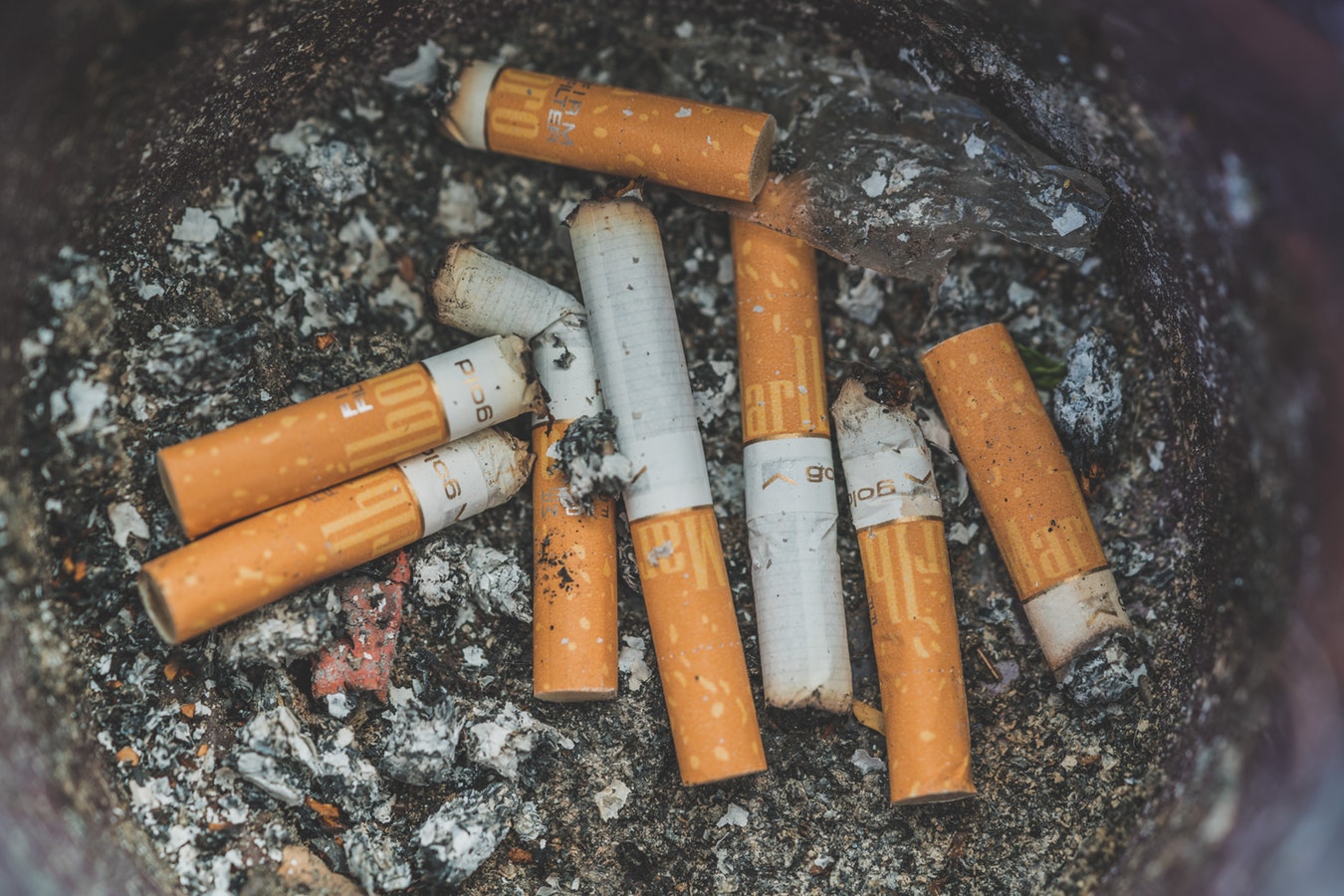 Recently, Humberside Police escorted a man off HRI’s grounds after he refused repeated requests by security staff to stop smoking outside the front door.

Trust security manager Ron Gregory said: “The man had discharged himself from hospital but was intent on smoking outside the front entrance. He was asked several times to move onto the public road if he wished to smoke but refused to do so.

“Our security teams then approached police officers who assisted in escorting the man from our premises.

“It’s unfortunate that it requires this level of involvement when we have invested time and public money in not just warning signs and equipment but help for patients to stop smoking.

“People need to be aware that we will continue to enforce the smoking ban until the message is received loud and clear that smoking in a hospital is not acceptable.”

Mr Gregory is appealing to all staff and the public to help enforce the ban by asking people to stub out cigarettes on hospital premises.

He said: “People can be in no doubt that smoking is not permitted here yet too many ignore warning signs and the speaker system we have installed appealing to people to move off the site if they want to smoke.

“We need the help of all staff, visitors and patients to spread the message that it is no longer socially acceptable to smoke in or around a hospital, regardless of whether you’re here to work, as a patient or as a visitor.

“The NHS offers many ways to help people give up and we are happy to direct people to services to help them quit. But they must stop smoking in our grounds.”

The trust is also contacting Yorkshire MP Tracy Brabin to support her attempts to introduce a blanket ban on smoking at all NHS properties with support for people to stop or abstain while they’re in hospital.

She is taking action after discovering staff  on a neonatal ward were unable to open the windows because of the harm posed to seriously ill newborn babies by smokers outside.