Stillbirth has been reduced by more than one third in two years at Hull Women and Children’s Hospital after maternity services adopted national guidelines to save babies’ lives.

Helping women to stop smoking when they become pregnant, monitoring women at risk of stillbirth more closely and checking babies’ heart rates more effectively during labour have all played a part in achieving the dramatic reduction. 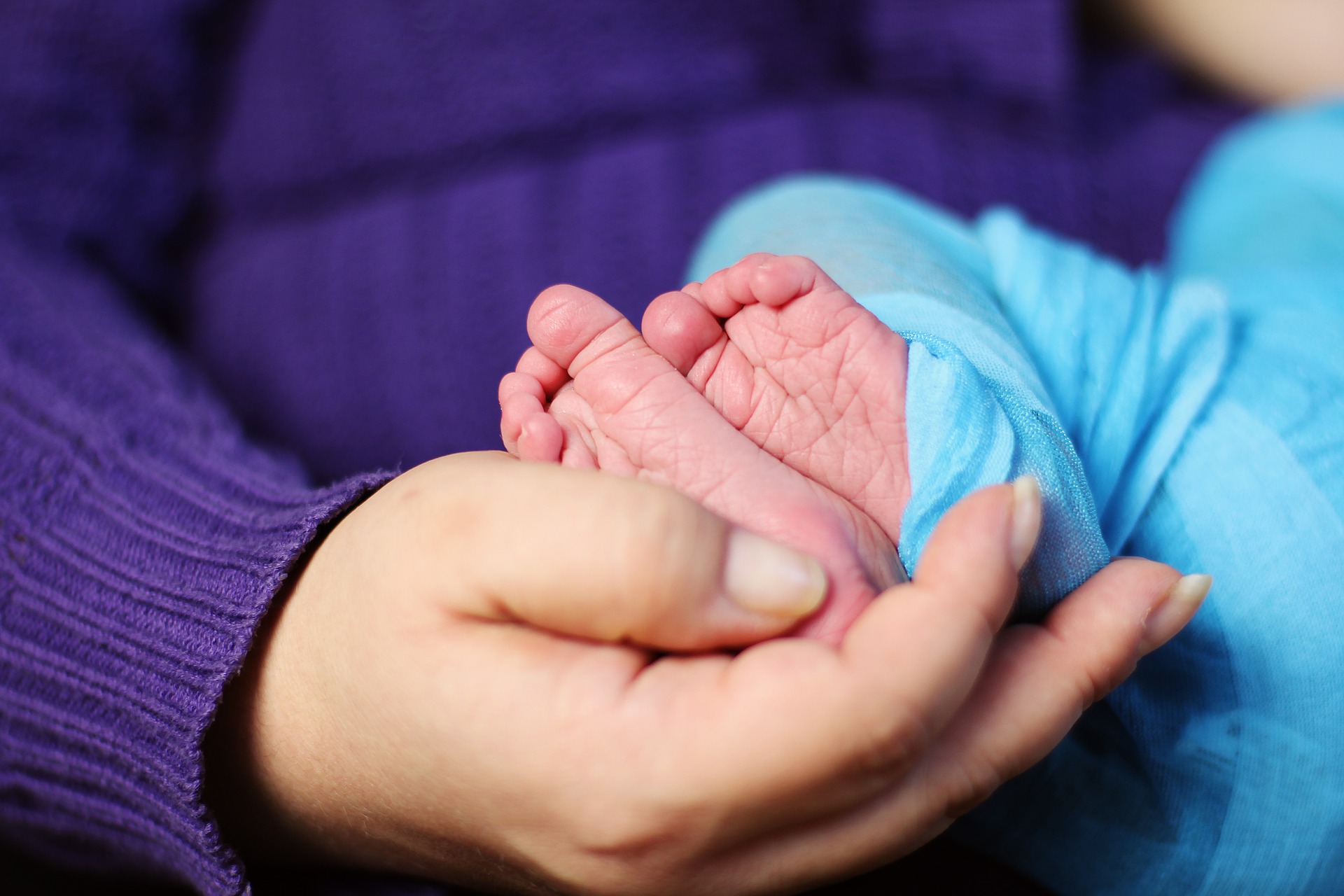 Head of Midwifery Janet Cairns said: “Any stillbirth is a tragedy and we have been working closely with parents, local and national charities to improve the way we look after families who experience such sad events.

“Sadly, we will never know what causes some stillbirths.

“However, we know factors such as smoking in pregnancy or reduced moments can lead to stillbirth and we are pleased to see such a dramatic reduction in such a short space of time.”

The NHS has launched its Saving Babies Lives initiative to reduce stillbirths and neonatal deaths in England by 20 per cent in 2020, halving the rate by 2025.

Stillbirths account for 4.7 in every 1,000 births in the UK, one of the highest rates among richer countries. However, the rate can vary by as much as 25 per cent between different regions in England.

Hull has more stillbirths than other areas, partly because more women smoke during pregnancy or have a higher body mass index (BMI).

Healthy lifestyle midwives work with stop smoking services at Hull City Council and City Health Care Partnership to encourage more women to give up during pregnancy.

All women undergo carbon monoxide tests at their first appointment and again at 36 weeks .

Women who continue to smoke during their pregnancy have carbon monoxide tests at every appointment and are monitored closely to ensure their babies are growing normally. They are also put in contact with smoke-free teams.

Although the work continues, Hull now has its lowest rate of pregnant women smokers in more than a decade, with the rate falling almost five per cent to 18 per cent in under two years.

Fetal growth restriction is the biggest risk factor for stillbirth, with one in three full-term deaths linked to babies not growing properly in the womb.

Midwives and doctors have received additional training to measure growth  and women identified with babies who are “small for gestational age” are monitored closely in later pregnancy.

Staff also teach women about the importance of monitoring their babies’ movements after 24 weeks, ensuring they know what to do if they detect reduced movements, a proven link to stillbirth. Women are also given leaflets with their handheld notes explaining the importance of healthy lifestyles and monitoring reduced fetal movements.

Spot checks are carried out every week to ensure staff are meeting standards expected for CTG monitoring and the trust also operates a “fresh eyes” system where CTG readings are double-checked by another member of staff with the correct procedure followed if concerns are raised.