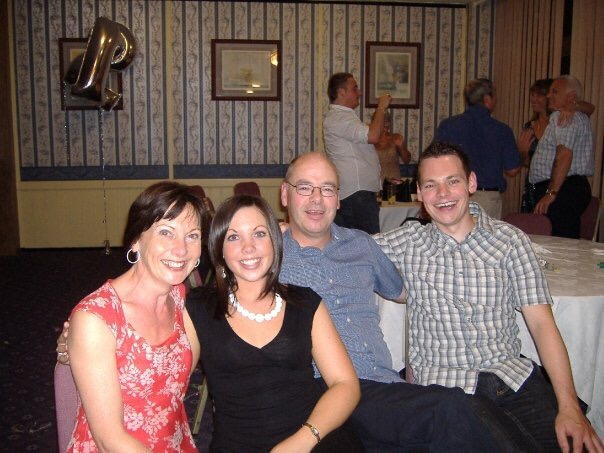 They had rushed to Hull Royal Infirmary expecting to be told their father was in theatre undergoing life-saving brain surgery.

But Hannah Evison, 34, and her brother Dean, 36, were shattered when neurosurgeons told them their father Dave had suffered a massive bleed on his brain which had caused his brain stem to die and nothing could be done to save him.

As grief engulfed them, the brother and sister decided their father’s final act would be to save other people in desperate need of transplants.

Hannah and Dean know their decision means other children will still have the joy of celebrating Father’s Day with their dads this weekend. 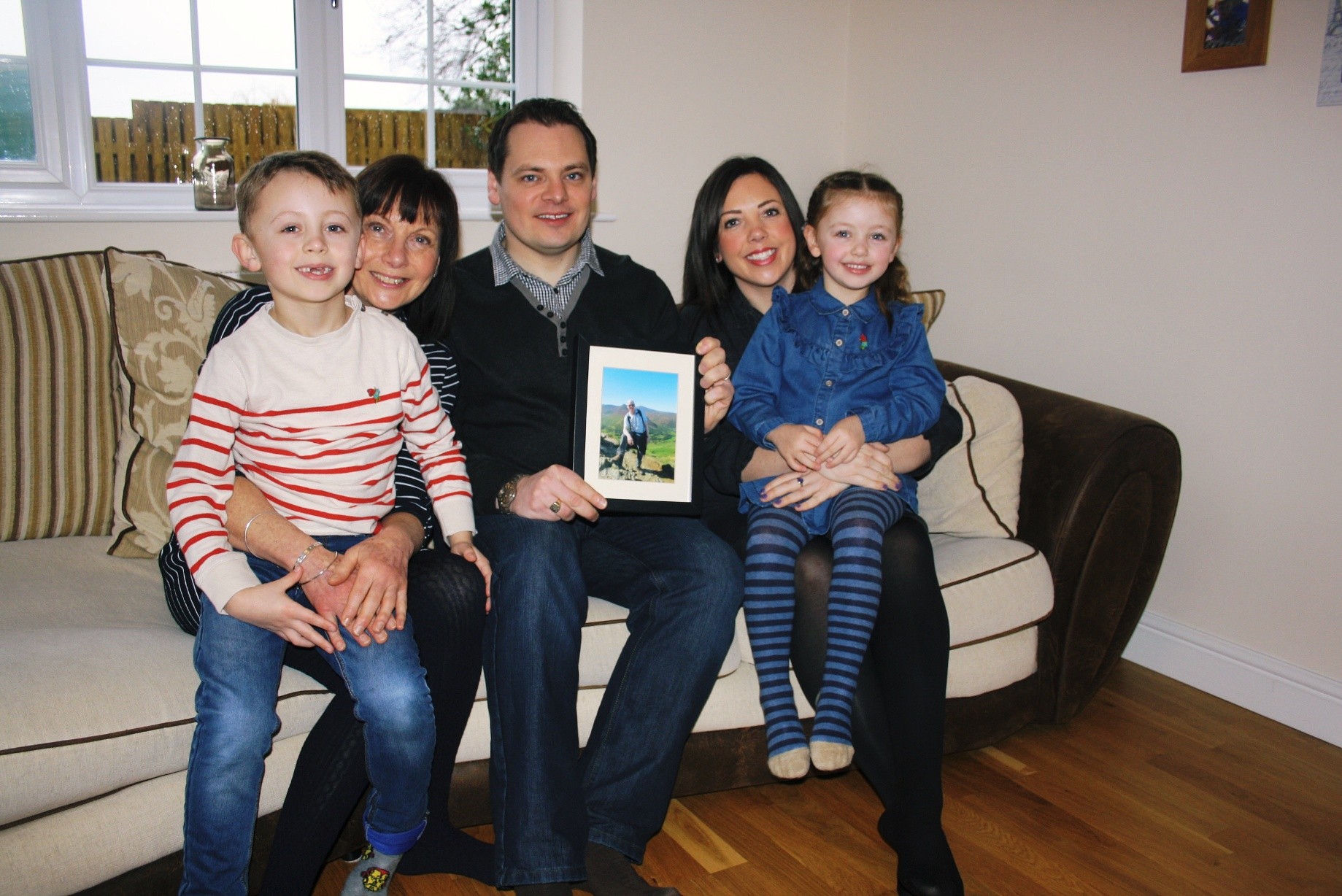 Dean and Hannah with their mum Bev and Oliver and Maisie

“We know he helped save other middle-aged men and we hope some of them would have been fathers,” Hannah, 34, said. “We don’t have our dad with us but what he did means that other dads are still here with their children.

“I know if he’d been asked, he wouldn’t have had to think twice about it. He’d have wanted to do it.”

Dave Evison, 62, had worked in the oil industry before taking early retirement at 55. He had suffered a stroke a few years earlier but had recovered well and was considered fit and healthy.

However, Mr Evison, who spent almost 40 years with Hannah and Dean’s mother Bev before they parted as friends a few years before his death, had been suffering headaches for a few weeks before he woke up one morning in July 2016 and started being sick.

Son Dean came over to Mr Evison’s house in Grimsby and realised something was seriously wrong. He took his dad to the emergency department at Diana, Princess of Wales Hospital.

He was then “blue lighted” to Hull Royal Infirmary, the specialist neurological centre for the area, after the severity of his condition became known.

Hannah said: “My brother and I arrived in Hull expecting to be told he was having brain surgery but, instead, the consultant neurosurgeon told us he’d had a massive bleed on the brain and wouldn’t survive so there was no point in them doing the surgery.” 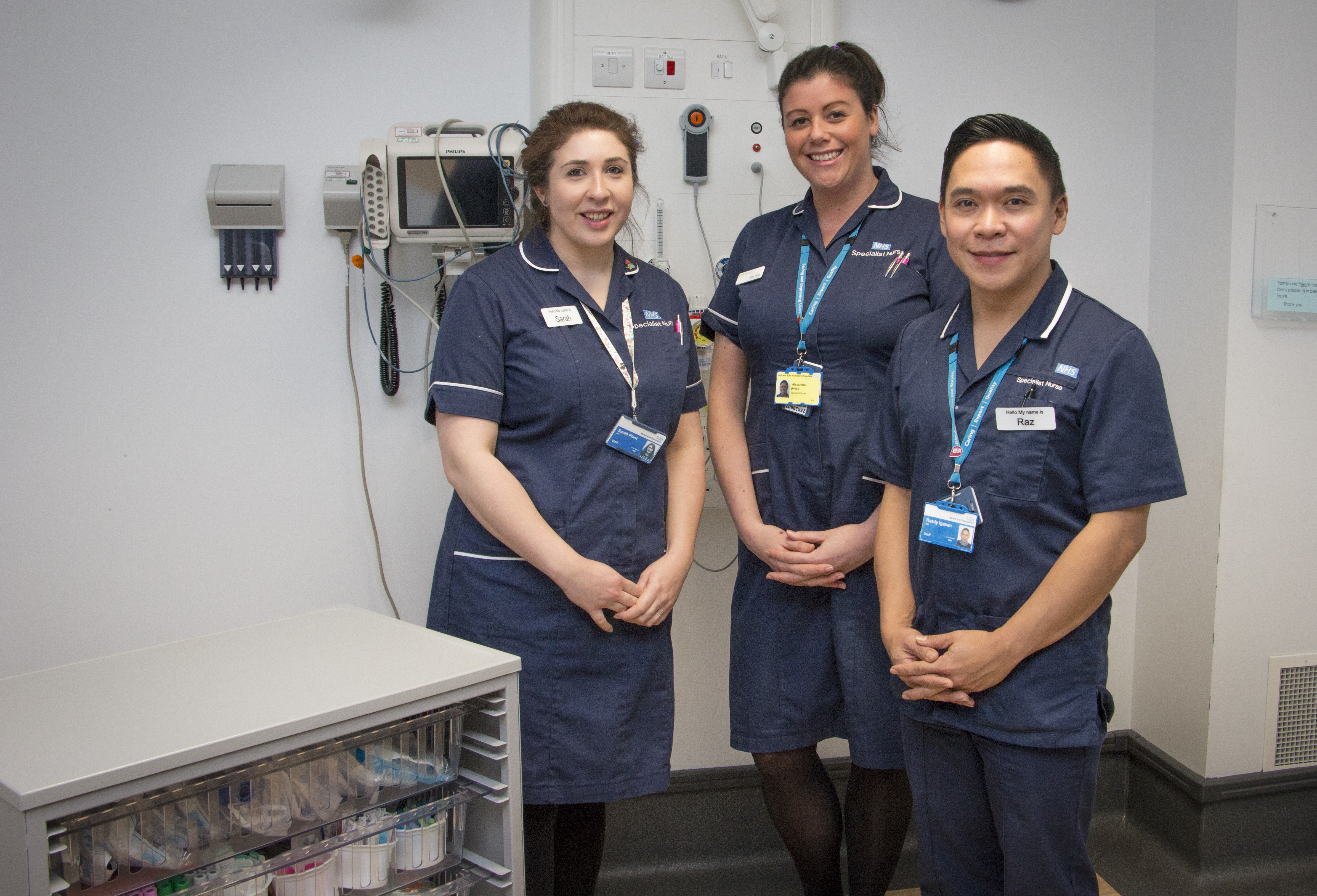 As they absorbed the shock of what they had been told, the organ donation team based at Hull University Teaching Hospitals NHS Trust approached the family about the possibility of organ donation.

Hannah said: “It was really soon after we’d been told there was no hope of Dad surviving that we were asked about organ donation and our first thought was why were we being asked about this now.

“But it was explained to us that there was a lot to organise and time is a crucial factor.

“Dad wasn’t on the organ donor register but we knew signing the register was just something he wouldn’t have got round to doing. If he had been asked, he would have said yes.”

Mr Evison remained on life support for three days until the recipients of his organs were prepared for surgery, giving his family time to say goodbye before his death on July 7, 2016.

“In a way, it was the hardest part because we knew we were losing him but in another way it was nice to be able to spend some time with him,” said Hannah.

In the end, Mr Evison donated his lungs, liver, both kidneys and heart tissue to save other lives and Hannah hopes other families facing similar situations will agree to organ donation.

“There’s no point in taking your organs with you when you die,” said Hannah. “If you can help someone else when your time has come, why wouldn’t you do that?”

With the second anniversary of her father’s death only three weeks away, Hannah says it’s tough on her, Dean and her two children Oliver, nine on June 18, and six-year-old Maisie.

“He was a fantastic grandfather, “ she said. “It is hard just now when you see all the cards going up in the shops and my Dad’s not here.

“But we’re really glad we could do this so some good can come from it all.”

You can join the organ donor register by visiting www.organdonation.nhs.uk/register-to-donate or by calling 0300 1232323.