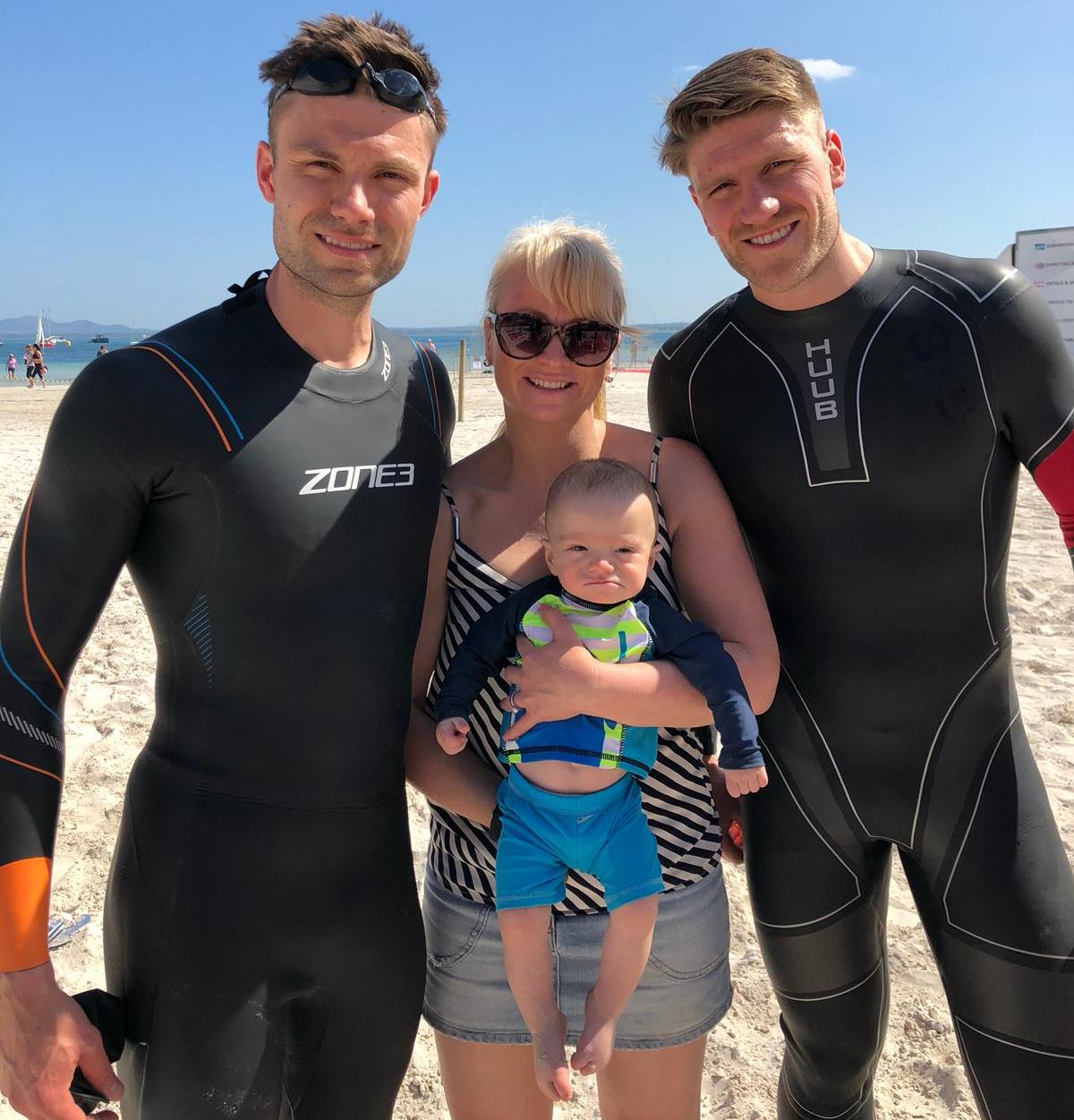 A couple have raised thousands of pounds to thank hospital staff for saving the life of their baby son.

Caroline Latus, 35, developed severe pre-eclampsia when she was 32 weeks’ pregnant and had to undergo an emergency caesarean section to save her life and the life of her baby son Zach.

Now, family and friends have helped Caroline and husband Will raise more than £6,500 for Hull University Teaching Hospitals NHS Trust after Will completed his first triathlon Ironman in Majorca with Zach’s uncle Sam.

Caroline, of Hessle, said: “We are just so grateful to the hospital. They did such a fantastic job for us and we can’t thank them enough.

“This was our way of giving something back and it was very emotional to watch Will and Sam after all we’ve gone through.” 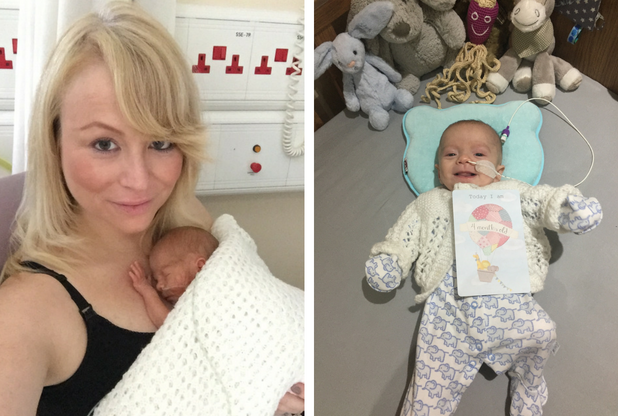 Caroline with Zach, shortly after he was born, and Zach, home with his parents

It was 34 hours before Caroline was well enough to be wheeled across the footbridge joining both hospitals to meet her son.

Zach spent almost six weeks in NICU before he was well enough to go home, weighing 4lbs. He is now 10 months old, is just under one stone in weight and has been given the all-clear by hospital teams, with no lasting health effects despite coming into the world two months early.

Caroline, who owns a web design business, and Will, who runs a gym in Chanterlands Avenue with his brothers, decided to raise funds for Hull Women and Children’s Hospital to thank the NHS for saving both mother and baby.

Will and Sam trained for months to take part in the 1.9km swim, 90km bike ride and 21.1km run in the searing Majorcan heat, cheered over the finish line by Sam’s girlfriend, Zach’s grandparents and Caroline and Zach.

Caroline said: “It’s been a roller coaster of a year but Zach’s doing great. He’s developing his own personality and we’re so proud of him after all he’s been through.” 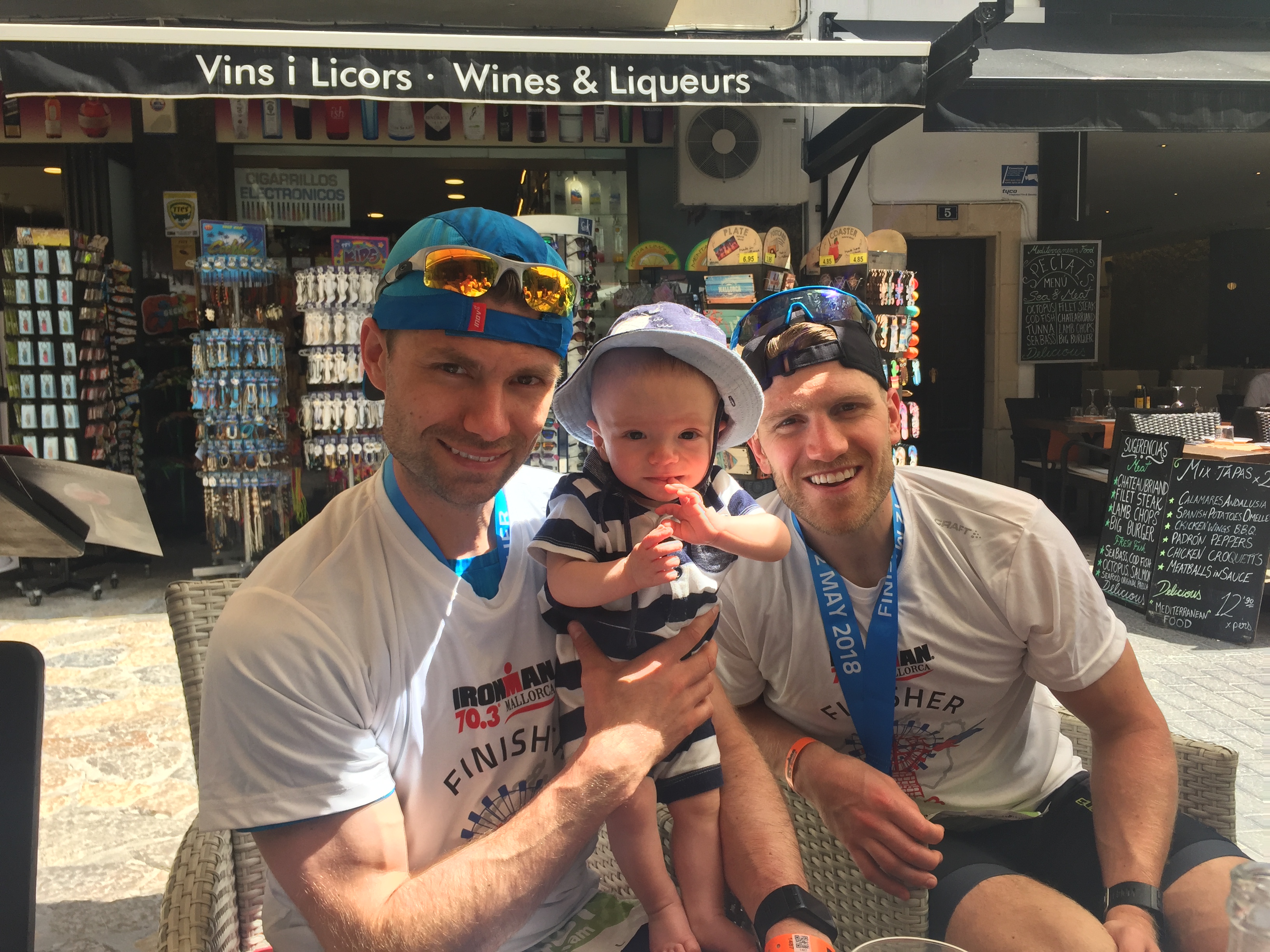 Will Latus (left) with Sam and Zach