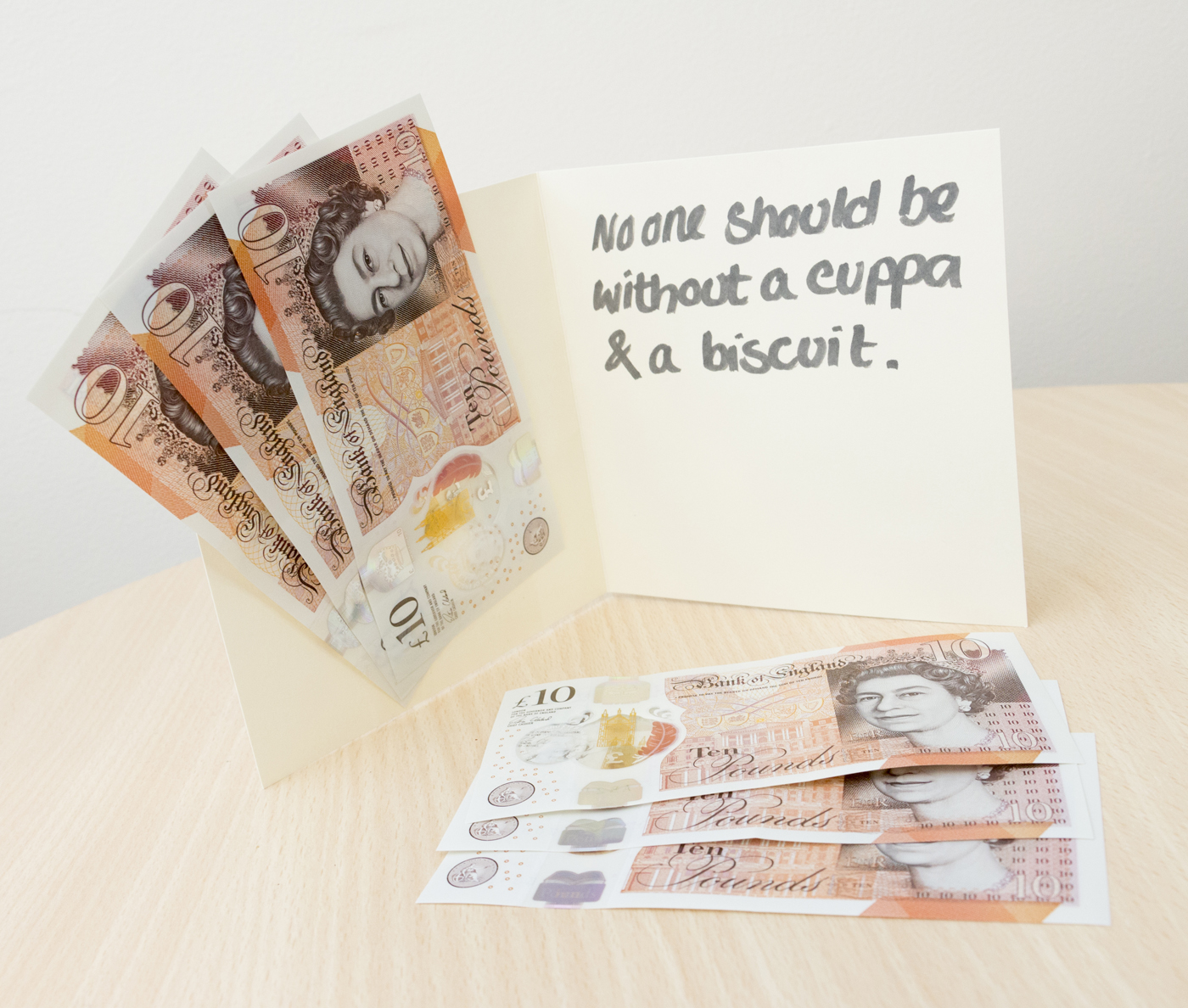 Hospital staff have been inundated with gifts of tea, coffee and biscuits after a thief ripped a donations box off a wall in a cancer ward.

Nurses on Ward 31 at Castle Hill Hospital were shocked to discover the box used to collect contributions for hot drinks and sweet treats had been stolen from a kitchen used by families of patients fighting cancer.

However, within hours of Hull University Teaching Hospitals NHS Trust revealing the theft on its Facebook pages, Twitter feed and website, donations started arriving on the ward from the public and local supermarkets.

One card left by a well-wisher contained £60 and the message: “No one should be without a cuppa and a biscuit.” 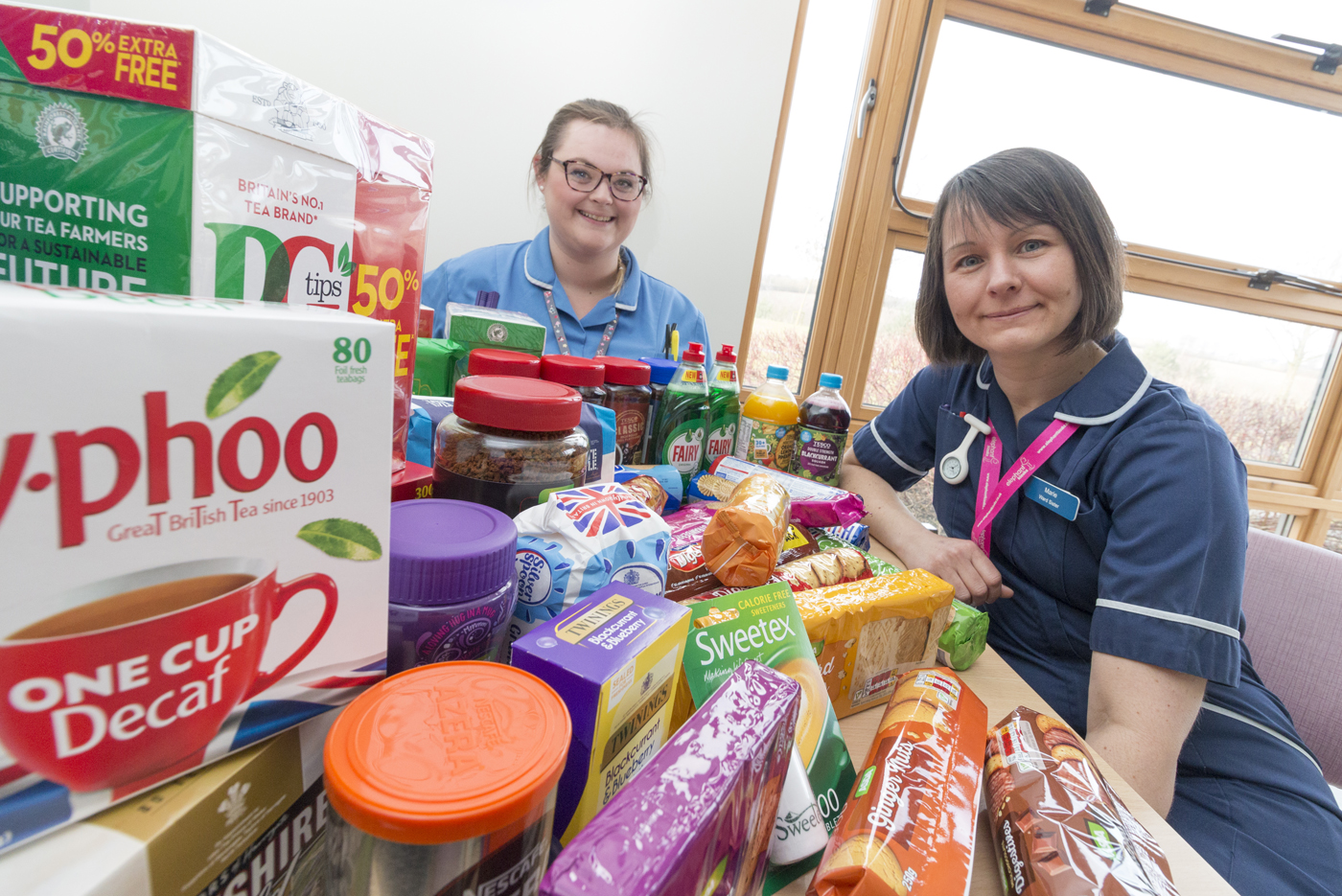 Ward sister Marie Hardcastle said the outpouring of kindness had cheered up staff who used the contributions to buy tea, coffee and biscuits so relatives could enjoy a break with their loved ones.

“We just can’t believe how kind people have been,” she said. “Tesco were already here with donations when I arrived on the ward to start my shift.

“Asda have also been on the phone asking what we would like and ordinary people have been dropping by the ward with donations.

“We’re so touched by people’s generosity. There’s a real buzz about the ward and it’s really cheered everyone up.”

The metal contributions box, similar to the ones used for family and friends forms dotted around the hospital, was screwed to the wall in the beverages bay used by visitors on the ward corridor.

Josh Penrose, 30, was horrified when he read about the theft on one of the trust’s Facebook pages and handed in three bags of donations to the ward.

Josh, who works with Hull KR and the University of Hull as a masseur, said: “It just really annoyed me that someone would do this.

“I’ve had reason to be grateful to the NHS for treatment I’ve received and a relative of mine had cancer. I couldn’t believe someone would stoop that low.

“I’ve seen people having a cuppa of tea or a hot chocolate and a biscuit in the family room and I know it cheers them up.”

The trust’s security team have been alerted to the theft and an investigation is now under way to bring the culprit to justice.

He said: “We are just so humbled that people would help us like this. Our staff were trying to do a nice thing for relatives who already have enough to cope with and the theft really upset them.

“These donations mean we can continue to care not just for the patients but for the people who love them too. We really can’t thank people enough for what they’ve done.”