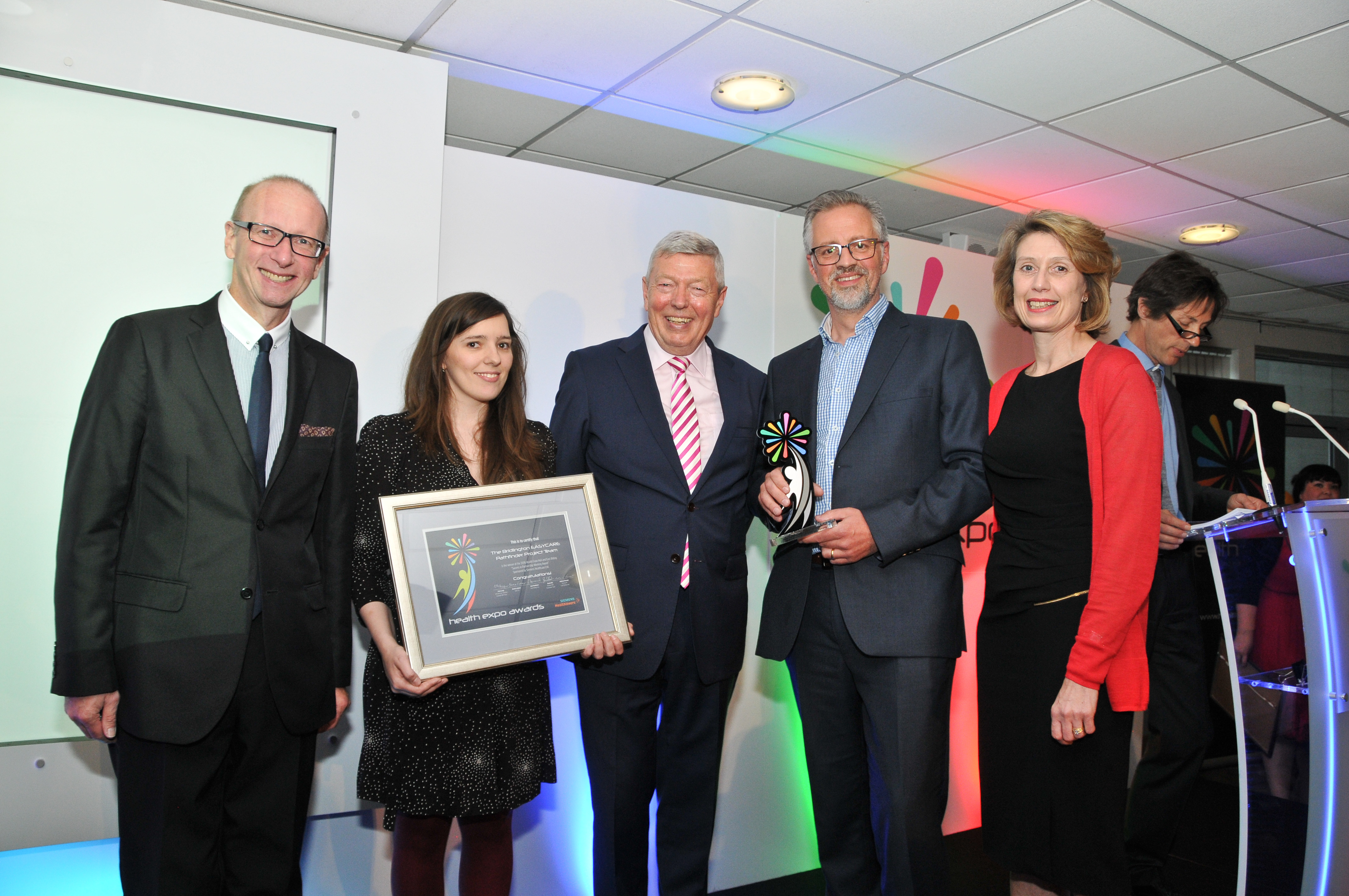 A project aimed at tackling isolation and improving older people’s well-being in East Yorkshire is considered amongst the best in the country by leading industry professionals.

Last autumn, the project was piloted amongst over-75s who were registered with three participating GP practices in Bridlington*. Patients were invited to have a free health and well-being review using the internationally recognised EASYCare tool to identify any issues which may affect, or have potential to affect, their health and well-being, such as loneliness or poor quality housing. Participants were then signposted to, or put in touch with, further sources of local help and support.

As well as earning a 93% satisfaction rate amongst those taking part, the project has, to date, helped to identify gaps in local services for this patient group, including help with arthritis, carers support, and access to rural transport. What’s more, signposting to sources of financial advice has enabled 77 of the 1,100 participants to access collective benefits of more than £307,000, which would otherwise have gone unclaimed.

“This project is so innovative because it looks beyond what’s physically wrong with a person and considers the other things which can have a detrimental impact on a person’s health and well-being.

“Rather than being professionally led, it uses a person-centred approach so the response focuses on what matters most to the individual. Financial difficulties, caring for a loved one, or even something as simple as having no one to talk to can have a huge impact on how well a person feels, so one of our aims was to look at how we can help in these situations, whilst raising awareness of the variety of resources available in the community and voluntary sector.

“The findings of the pilot project so far have been eye-opening; we’ve made some real progress in identifying how agencies can better work together to help older people stay fit and healthy for longer, so avoiding potentially unnecessary hospital admissions.”

“We’re incredibly proud to have reached the finals of this year’s HSJ Awards with the Pathfinder partnership project. Many older people wouldn’t think to discuss practical issues such as keeping the house warm with their GP, so it has proved a great way of capturing some of this information and ensuring people are offered help without them thinking they’re a burden on anyone. It has also helped to empower older people to take decisions around their own health and well-being and access support which they were previously unaware of.”

“The Bridlington Pathfinder Project is part of the Better Care Programme, which focuses on organisations working better together and promoting self-care and independent living.

“This project has given us some really great information, helping us to identify gaps in services that we can do something about. More importantly, it has already had a positive impact on the older people taking part.”

“The Bridlington Pathfinder has delivered some brilliant results for individuals, which is excellent, but it has also given the Council detailed information on what is important to older people in Bridlington. It has also demonstrated that the older people of Bridlington are resilient and self-supporting and want to live independently in their own homes themselves for as long as possible.

“The information we now have will enable targeted support in the areas that are important to older people. It has also helped to build firm foundations for partnership working with primary and social care and the third sector. I am delighted that the Pathfinder project has reached the finals of the HSJ awards.”