Parents are being encouraged to recognise the symptoms of a viral infection after an increase of cases affecting babies and children under two in Hull.

The virus can be breathed in when an infected person coughs or sneezes. Younger children can also pick up RSV from a toy infected with the virus, which can survive on a surface for 24 hours, and then rubbing their eyes, mouth or nose. 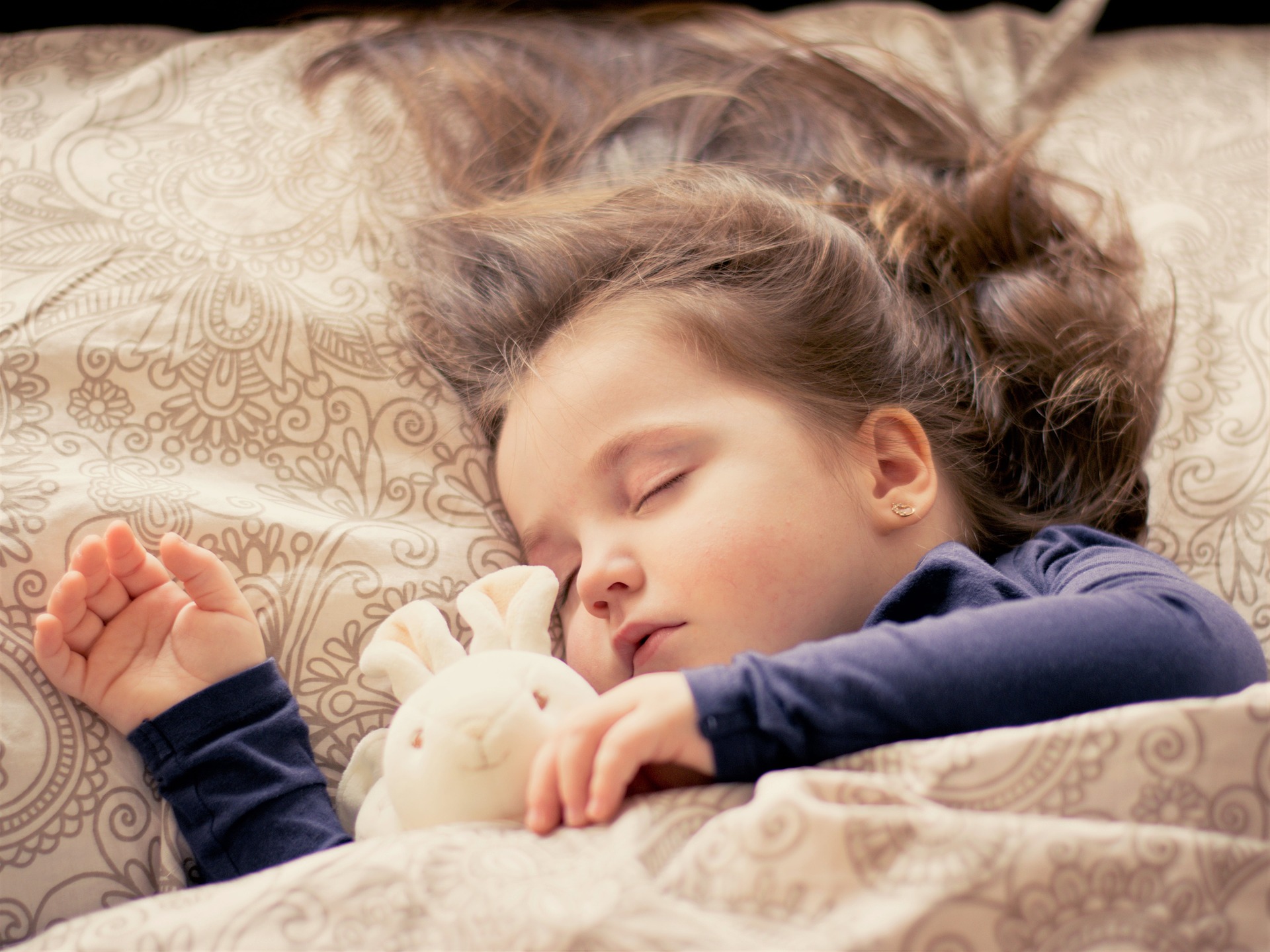 Senior Matron Vanessa Brown said: “We start seeing more and more cases of RSV at this time of the year and we are already seeing an increase in admissions of very young children.

“While the vast majority of children will only experience unpleasant symptoms for a few days, RSV can be more serious for those with existing health conditions, the very young or those who were born prematurely.

“Parents can help prevent their child catching RSV in the first place by taking a few simple steps and recognising the symptoms can help you cope with what can be an anxious time.

“While antibiotics won’t help your child, there are steps you can take to make them more comfortable and help them recover well within days.”

It’s a common virus which almost all children will have caught by the time they reach the age of two. It can lead to bronchiolitis in babies and younger children although it normally only causes a cough or cold in older children and adults. Outbreaks are seasonal, usually occurring between November and January and peaking just before Christmas, although sporadic cases are seen year-round.

How can my baby catch RSV?

When an infected person coughs or sneezes, tiny droplets of the virus are released into the air, affecting those who breathe in the droplets. Those droplets can also land on surfaces such as toys and survive for 24 hours, meaning they can be passed onto a child’s hand. If they rub their eyes, nose or touch their mouth, they can be infected.

A child with RSV can remain infectious and so infect other children for three weeks, even if symptoms have disappeared.

How does it make you ill?

RSV is a respiratory infection which enters the system through the windpipe. It then works its way into the lungs and causes the smallest airways in the lungs, known as the bronchioles, to become swollen. More mucus is produced which can lead to the airways becoming blocked, making breathing difficult for children who already have smaller airways.

Does anything increase my child’s chances of bronchiolitis?

Yes. Children who are bottlefed or have been breastfed for less than two months are more likely to develop bronchiolitis if they catch RSV. They’re also more likely to develop it if their parents smoke or they have been exposed to smoke, if they attend nursery or have older brothers or sisters who attend nursery and so have more chance of coming into contact with the virus.

Children who are under eight weeks old, have congenital heart disease, were premature or have chronic lung disease of prematurity are at increased risk of developing more severe bronchiolitis.

Looking after your child at home

As it’s a virus, antibiotics won’t help your child. However, you can help ease milder symptoms and avoid spreading the virus to other children by keeping them at home and away from nursery or day care

Check on them regularly throughout the night and keep them upright to make their breathing easier. Give them smaller feeds more regularly.

Don’t make your home too hot as it can dry out the air and use a dehumidifier if you have one to keep the air moist.

Ensure your child is kept away from cigarette smoke and, if they are old enough, give them paracetamol or ibuprofen to reduce high temperatures.

How do I know if it’s serious?

Most children only have mild symptoms and recover within two to three weeks. However, some signs such as breathing difficulties can indicate more serious problems.

Early signs of bronchiolitis are similar to a cold, such as a blocked or runny nose, a cough and a slight fever. However, they can develop over the next few days to include a rasping or persistent dry cough, rapid breathing or wheezing, brief pauses in breathing, reduced feeding and fewer wet nappies, vomiting after feeds and irritability.

Symptoms peak between day three and five before improving although the cough can last for three weeks.

When should I seek help?

See your GP if your child has taken less than half of their normal feed during the last two to three feeds, hasn’t had a wet nappy for 12 hours or more and is breathing very fast. If they seem very tired or irritable and have a persistent high temperature of 38 degrees or above, contact your GP.

You need to call 999 if your child has difficulty breathing or suffers exhaustion from the efforts of trying to breathe. You’ll recognise this if the muscles under their rubs are sucking in with each breath, they grunt from the effort or they become pale and sweaty. You also need an ambulance if you can’t wake your child or they can’t stay awake, their breathing stops for a long time or their skin turns very pale or blue or the inside of their lips and tongue are blue.