Nurses have been praised for helping a wife be with her dying husband in his final hours on their 66th wedding anniversary after they were both admitted to hospital.

Mary Bilton was rushed to Hull Royal infirmary in the final stages of cancer while her husband Ron, 89, was suffering multi-organ failure in the Department of Elderly Medicine. 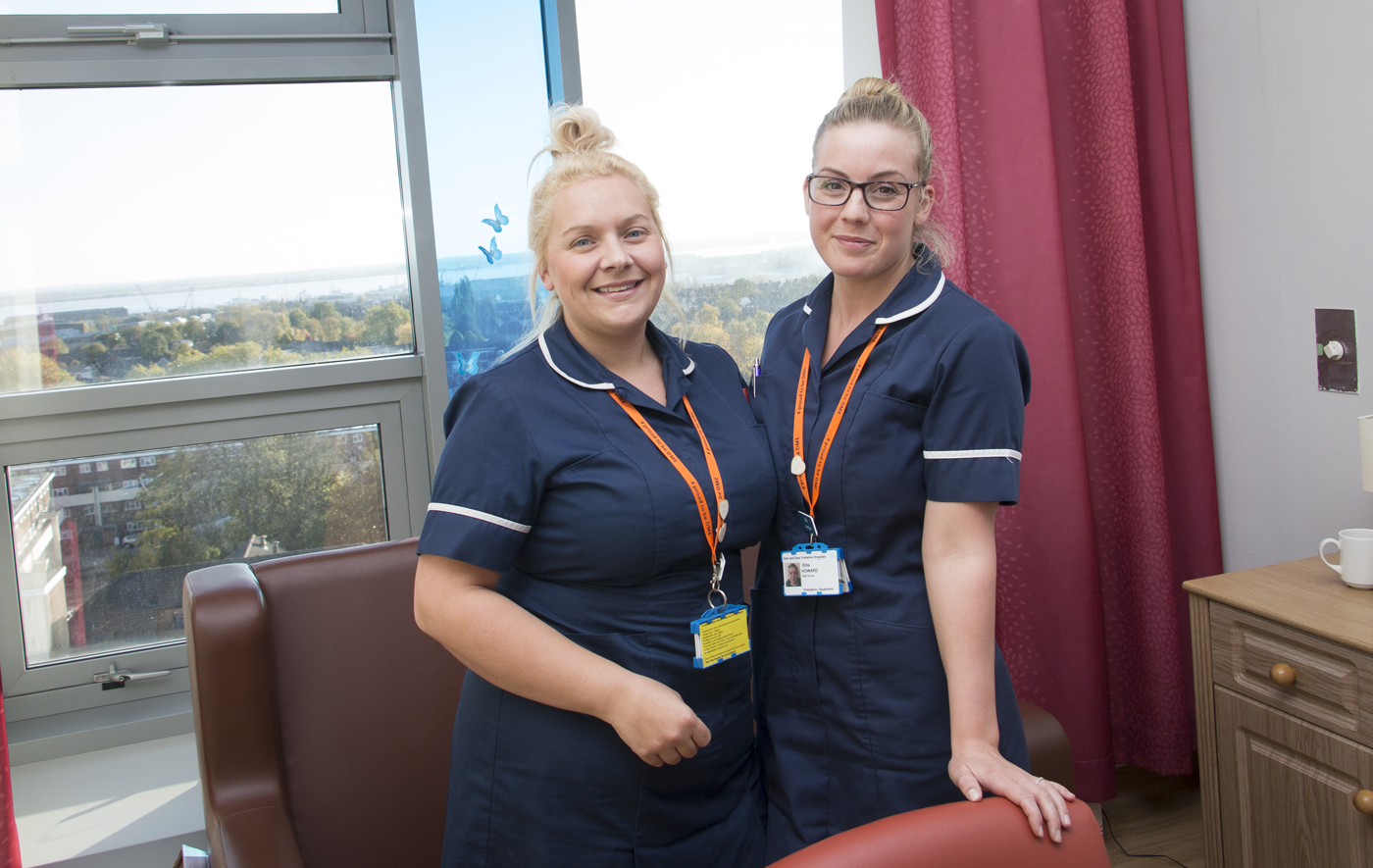 Realising Mr Bilton was nearing the end of his life, staff on Ward 90 organised for patients to be moved safely to other areas so Mrs Bilton could see her husband before he died.

She then spent time with her husband by his bedside, holding hands with the man she had shared her life with before he slipped away.

Sister Rosie Featherstone said: “We were determined to do everything we could so they could be together at the end.

“We know it made a real difference to Mrs Bilton that she could be with him and she was able to sit in a wheelchair at the side of his bed holding his hand before he died.

“We were all crying when Mr Bilton died but glad we could help them be together. Everyone on the ward worked as a team to make it happen.”

Mr Bilton was admitted to Ward 90 first and staff found out from his grand-daughter that his wife had also been admitted to the hospital’s Elderly Assessment Unit nine floors below.

Within 24 hours, Mr Bilton’s condition had deteriorated so rapidly, staff knew he didn’t have long to live.

They contacted EAU to see if Mrs Bilton, 86, could be brought up to be with him but there was no bed free on the ward. 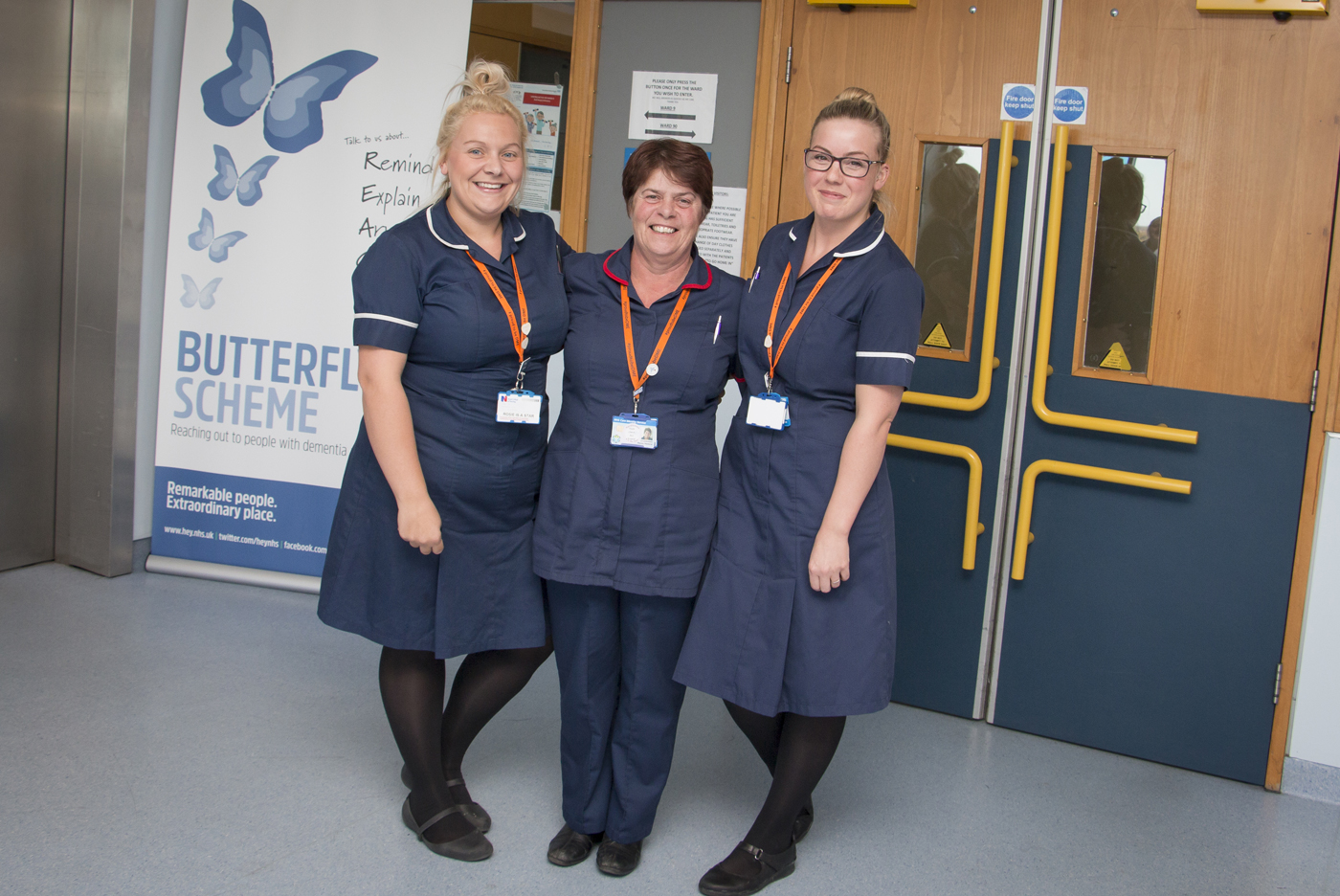 Rosie sought permission from hospital managers and, together with junior sister Ellis Howard, arranged a five-way bed swap to bring Mrs Bilton onto the same bay as her husband.

She was moved into a bed as close as possible to her husband without breaching national rules on mixed sex wards.

After Mr Bilton died, Mrs Bilton continued to be cared for by staff on the ward but she died just days later. The couple, from Barton-upon-Humber, were buried together after a joint funeral.

Staff on the ward have now been nominated for a Moments of Magic award, organised by Hull University Teaching Hospitals NHS Trust to recognise staff who go above and beyond their duties to help patients.

Stacey Healand, Senior Matron on the Department of Elderly Medicine, said: “We have a great team in the department who always put their patients at the centre of everything we do.

“We’re very proud of what the team achieved on behalf of Mr and Mrs Bilton and their family.”