The hospital team saving the lives of Hull’s sickest babies has made it through to the finals of a national newspaper’s health awards after a parent told how they’d saved her twins. 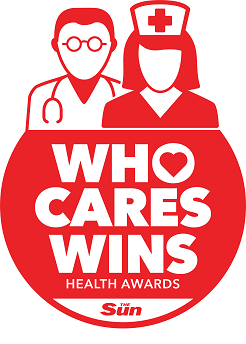 The Neonatal Intensive Care Unit at Hull Women and Children’s Hospital was named a finalist in the Sun’s Who Cares Wins health awards.

Mum Leanne Whitaker, 30, nominated every member of staff at the unit in the Best Neonatal Specialist category after they saved her twins Kacy and Keira when they were born at just 26 weeks.

Leanne told the Sun: “It’s impossible to single out one person – everyone was incredible. My babies wouldn’t be here without them.” 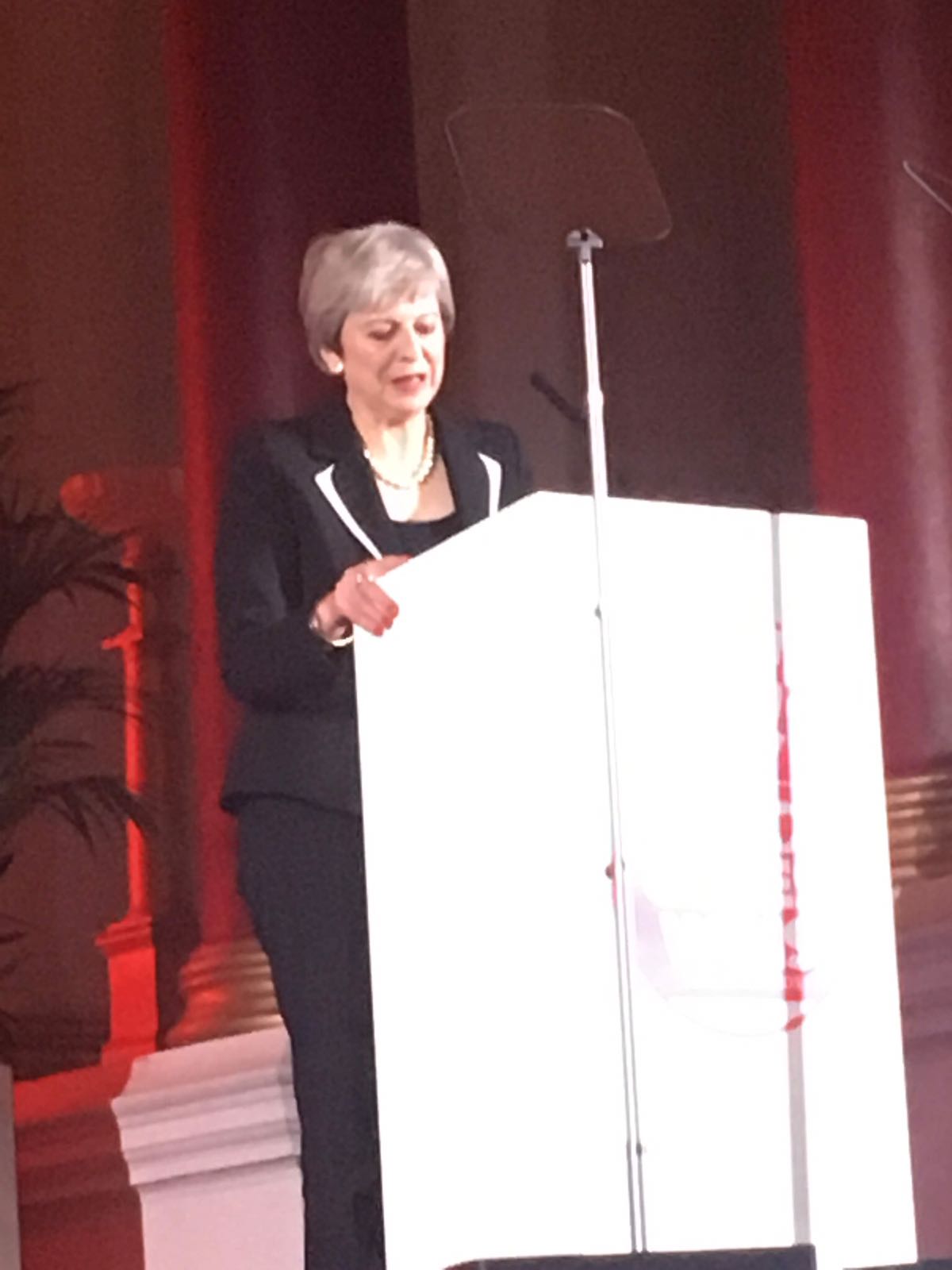 The Hull unit made it through to the final three from 127 nominations all over the country, with Dr Peter Reynolds, of St Peter’s Hospital in Surrey, named as the overall winner for saving the life of Frankie Thompson, born at 24 weeks weighing just 13oz.

Dr Preece said: “We’re so happy that our entire unit has received national recognition by making it through to the final three.

“We have a small but very dedicated team at NICU and we work so hard every day to save the lives of the babies who need our help.

“We’re very grateful to Leanne for nominating us. Hearing from the families themselves how much they appreciate us means so much to all of us working on the unit.”