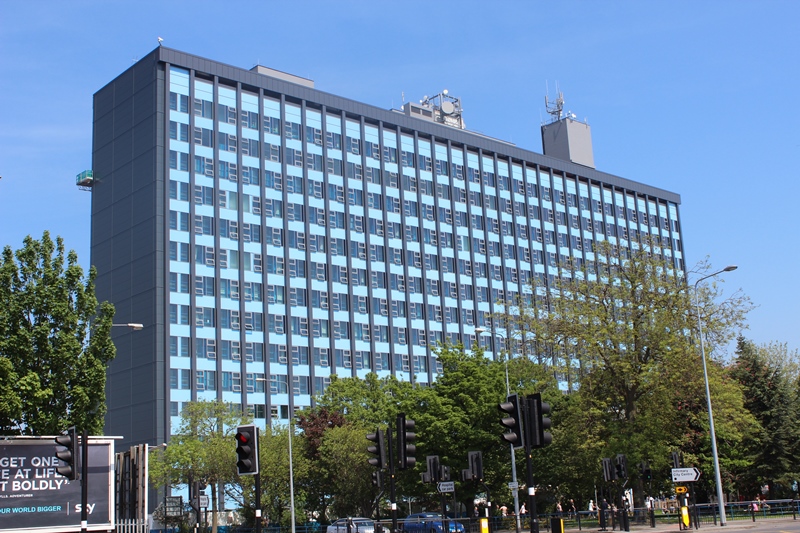 A virus normally seen during the winter months has led to temporary ward closures at Hull Royal Infirmary in recent days.

Wards 11 and 110 have been closed to new admissions due to the winter vomiting bug, Norovirus, and further bays have been closed on ward 31 at the Queen’s Centre, Castle Hill Hospital, due to an outbreak of diarrhoea and vomiting.

In light of this unseasonal outbreak, hospital staff are now appealing for the public’s help in limiting the spread of the virus and keeping patients safe.

“It’s very unusual for a virus which is normally at its most prevalent in the midst of winter to be doing the rounds in July.

“In healthy people, Norovirus can be unpleasant but is generally quite mild, with symptoms such as sickness and diarrhoea lasting for a couple of days. For patients in hospital however, many of whom will already be weak or susceptible to infection, Norovirus can be much more serious.

“In order to limit the spread of the virus, we have temporarily closed two of our wards to new admissions, and staff are doing a great job in containing it, but we also need the public to play their part.”

Bugs such as Norovirus often originate in the community and can spread quickly when a number of people spend time in close proximity, such as in schools or on a hospital ward.

“As a temporary measure, in order to try and prevent further spread of the virus, we are asking people only to visit Wards 11 and 110 at this time if absolutely necessary, because Norovirus can be passed on so easily,” Greta continues.

“People who have had symptoms can remain infectious for up to two days after the symptoms have gone, so we would ask patients, visitors and staff who have experienced diarrhoea or vomiting to stay away from hospital until they have been symptom-free for 48 hours to help minimise the spread of the virus to others.”

Anyone experiencing sickness, vomiting or diarrhoea should not come to hospital but should seek advice first from their local pharmacy, or telephone their local GP or NHS 111. Attending the GP surgery or Emergency Department is strongly discouraged as this risks spreading the illness to other people who may already have weakened immune systems.

Regular, thorough handwashing, especially after using the toilet, can also help to reduce the risk of viruses being passed on to others.