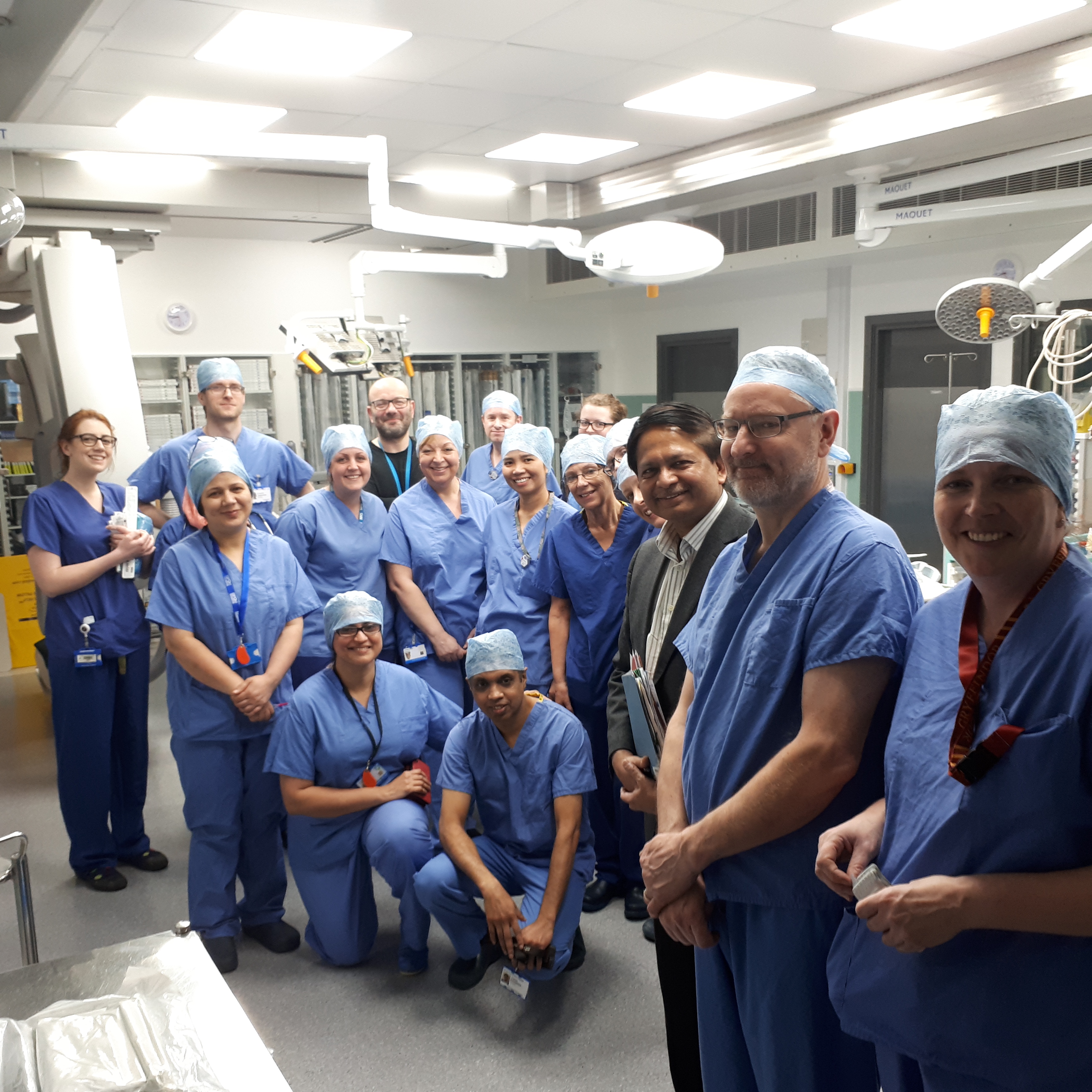 A team of consultants, nurses, midwives and health care professionals saved two women and their babies within two days after they both developed the same rare, life-threatening complication.

Hull University Teaching Hospitals NHS Trust brought together the highly skilled, multi-disciplinary teams of 25 health professionals to save the mothers with morbidly adherent placenta, a life-threatening emergency which can cause women to bleed to death.

Consultant gynaecologist and obstetrician Uma Rajesh said: “We normally see two to four cases a year but it is extremely rare to do two in two days.

“Both operations were planned around two or three weeks apart but one of the women became an emergency and we just had to do it.

“We brought the whole team together and everyone had a part to play. At one time, we had nine consultants in the operating theatre.

“Both operations went well, with both mothers and their babies doing well.” 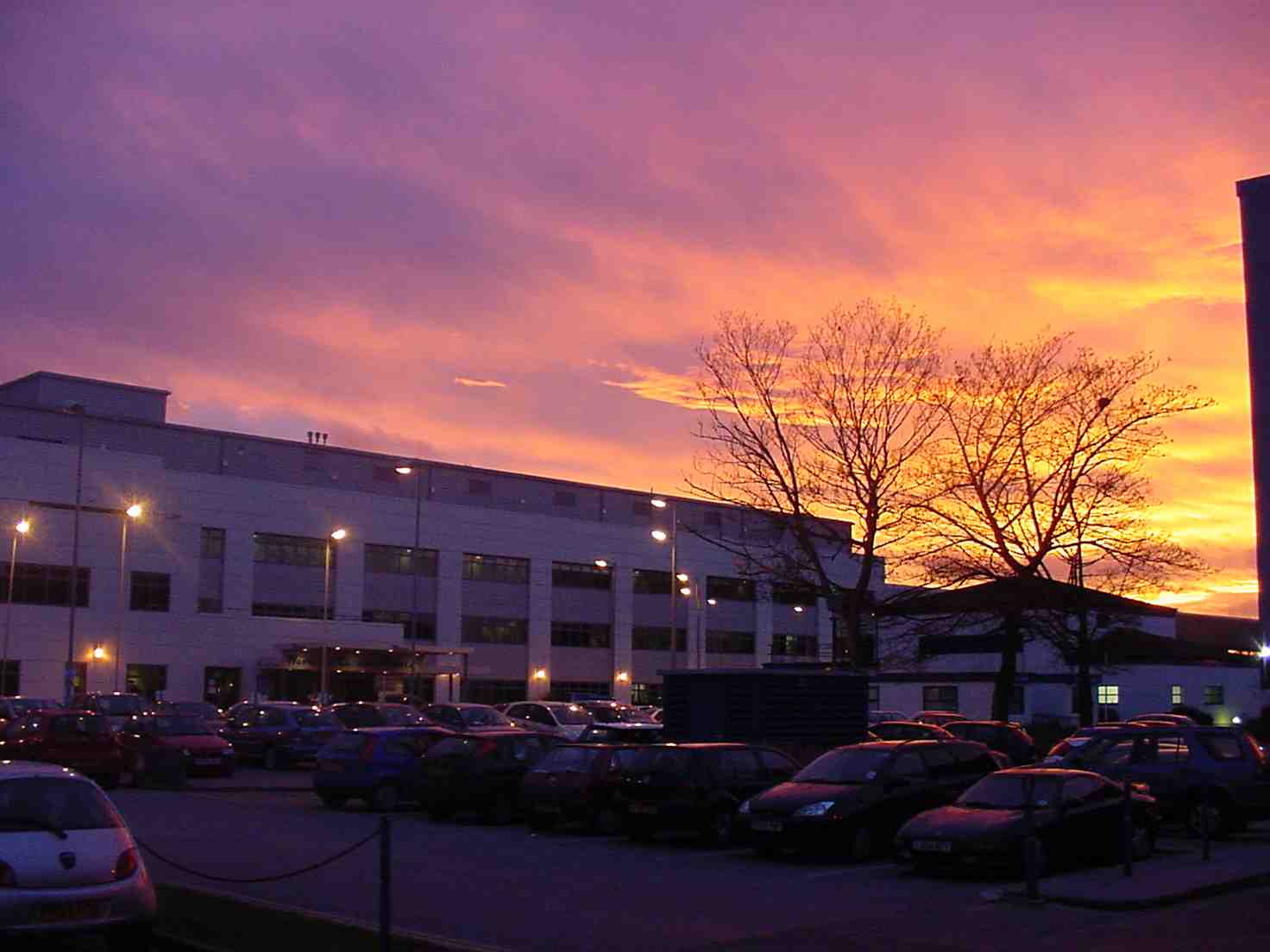 In pregnancy, the placenta attaches itself to the uterine wall to nourish the baby through the umbilical cord. It then detaches from the uterus after the baby is born.

However, in morbidly adherent placenta, the placenta grows too deeply into the wall of the uterus and cannot detach itself at childbirth, leading to massive blood loss threatening the life of the mother. Hysterectomies have to be carried out as soon as the baby is born to prevent the woman bleeding to death.

Affecting around one woman in every 2,000 pregnancies, the trust normally carried out four planned caesarean hysterectomies for morbidly adherent placenta a year.

However, the two cases occurred within two days at the end of March, leading to the rapid assembly of consultants, surgeons, anaesthetists, paediatric nurses, interventional radiologists, operating department practitioners and midwives.

Trust staff had diagnosed the conditions early in the two women, including one mother referred to Hull from Scarborough, and plans were being put in place for the operations at the end of March and in the second week in April.

However, one of the women started bleeding and was rushed to Hull Women and Children’s Hospital for emergency surgery on March 22, requiring the rapid assembly of the team three weeks earlier than anticipated and the day before the planned operation involving the other woman.

Ms Rajesh said: “We had already held multi-disciplinary team meetings attended by the specialists so that we could trouble-shoot any problems that may arise.

“When the woman was brought in as an emergency, we had to assemble the whole team within two to three hours.”

Both operations were successful, with the mothers and their babies saved. Both women, who are not being identified, are currently completing outpatient assessments to monitor their recovery after major surgery.

Uma Rajesh said the trust was establishing a reputation as a centre for the complex surgery.

“Both surgeries went beautifully and we have secured good outcomes for both women,” she said.

“We are starting to see more units nearby refer cases to us because we have been able to achieve good outcomes by providing this specialist care.

“We are hopeful that we can become one of the regional centres undertaking this work in the future alongside Sheffield or Leeds. There is room for more than one hospital carrying out this work.”