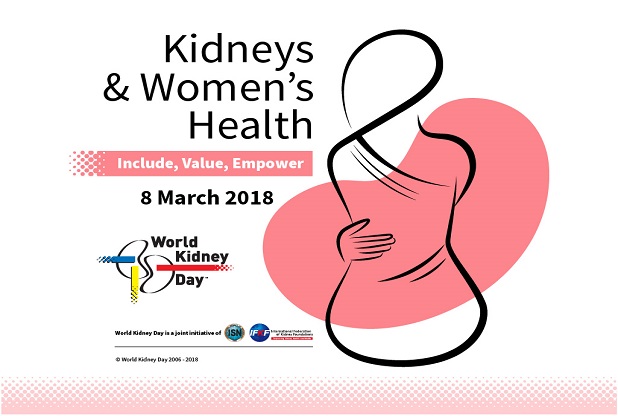 Taking place on the same day as International Women’s Day, this year’s event will focus on the link between kidney disease and women’s health.

To mark the global event, we’re showing what it’s like to live with kidney disease, need-to-knows about your kidneys and how to keep them healthy throughout the week.

Today, here are some facts about the kidneys and the crucial role they play in the body.