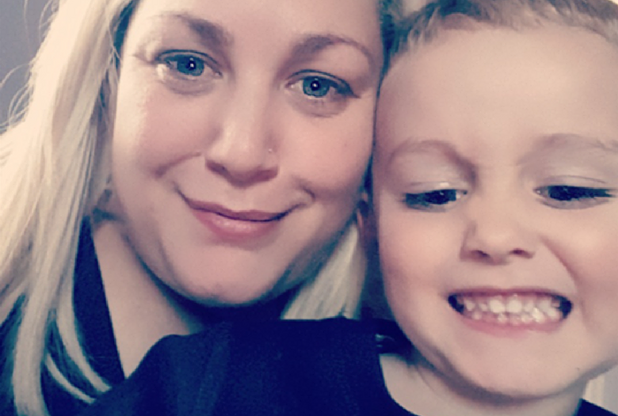 A mum has told how her three year-old son was saved by hospital staff after he developed a life-threatening condition.

Freddie Smith underwent two emergency operations after part of his intestine telescoped into another section, putting his life in danger.

“They were absolutely amazing,” she said. “They cared for him like they loved him rather than him just being a random little boy.

“One nurse even phoned in on her days off to see how he was in the early days when he was really, really ill.

“Every single person who dealt with us was fantastic.” 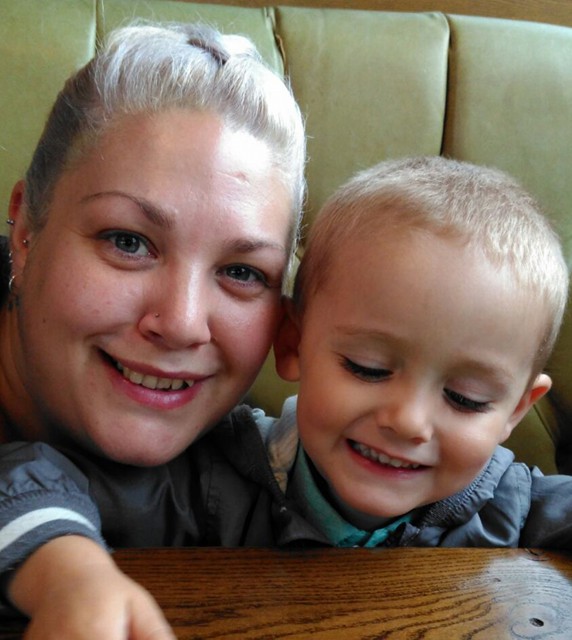 Leanne, an Asda delivery driver, went into son Freddie’s bedroom at their home in Ceylon Street, east Hull, on Friday, November 24, to wake him up for nursery.

However, she found him lying upside down on his bed covered in thick black vomit.

Thinking her son had a simple sickness bug, she cleaned him up and changed him before he started passing blood.

“He was limp and floppy,” said Leanne. “He was lifeless and it was terrifying.”

She made a frantic phone call to husband Phil, working away from home as a slinger banksman, and he began the five-hour journey back to Hull while Leanne’s mum and dad came to the hospital to be with her.

With no improvement in his condition, Freddie had an x-ray and then an ultrasound which showed intussusception, normally found in babies aged three to 18 months.

Intussusception is when part of the intestine telescopes or folds in on itself, causing severe abdominal pain as the bowel walls press on one another.

Three hours after discovering her seriously ill son, Leanne watched him wheeled into the hospital’s operating theatre for two-hour surgery.

However, Freddie’s condition failed to improve and a further x-ray revealed intussusception had occurred on the other side of his body and he required more surgery.

Leanne said: “He had wires everywhere. He had gone from being my perfectly happy and healthy little boy to being a child who couldn’t even sit up.

“We just kept thinking what were we going to do and what was going to happen to him.”

Doctors believed the problem was caused by inflamed lymph nodes caused by an infection in Freddie’s body so started him on broad spectrum antibiotics to tackle the infection.

And under the watchful eyes of staff on Acorn Ward, Freddie began the first steps on the road to recovery.

Eight days later, he was allowed back home to east Hull and is now looking forward to a visit from Father Christmas.

Leanne said: “I stayed with him in hospital every minute of the day and night. Staff were just so caring and kind to all of us.

“We had already bought him tonnes of presents but we’ve bought him even more now. He’s getting back to being himself now and we’re just so pleased he’s still here with us.”