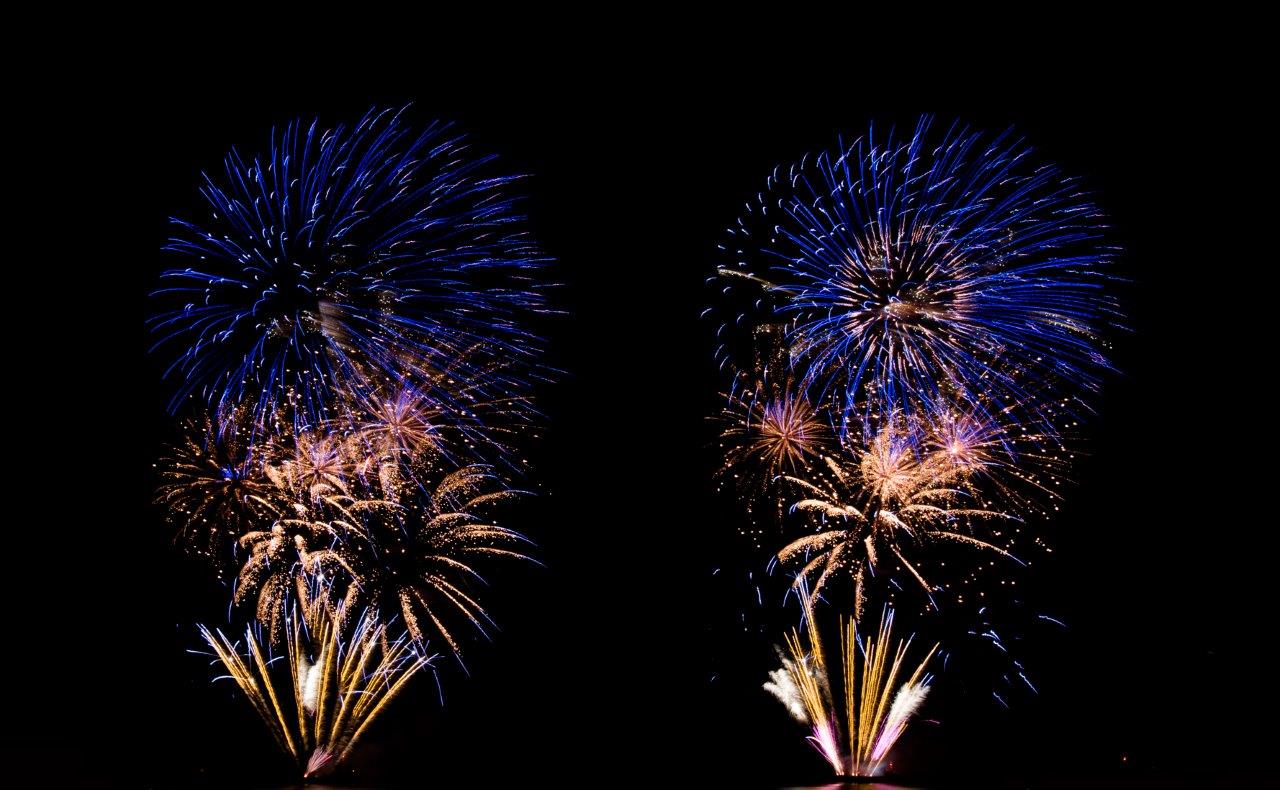 A plastic surgeon is warning people of the dangers of life-changing injuries caused by fireworks and sparklers.

In the UK, last year, fireworks and sparklers were responsible for around 990 injuries, with 494 children hurt and 479 people needing to be admitted to hospital.

Hull Royal Infirmary’s emergency department and plastic surgery team are able to treat most of the injured although people with severe burns are transferred to Pinderfields Hospital in Wakefield or Sheffield Children’s Hospital.

Mr Haeney and his team have treated numerous patients who have suffered hand injuries including multiple finger losses and blast injuries caused by fireworks over the years.

He said: “Most of the injuries we see are people who were having fun in their gardens or children and young men who have been messing about with fireworks and get injured. We see very few injuries from organised displays.”

“But these injuries, especially to hands, can be devastating. I’ve seen patients with multiple missing fingers and complex nerve injuries, tendon injuries and fractures meaning the hand will never work normally again.

“These aren’t common injuries but we do see them.”

Mr Haeney has helped people suffering burns when picking up sparklers, which have just gone out after burning at the same ferocious heat as a welding torch.

He has also treated people who have been standing too close to fireworks when they go off.

“Over the years, I’ve seen some really nasty injuries caused by people messing about with fireworks and setting them off too close to where people are,” he said.

“We’ve had blast-type injuries caused when fireworks are set off as people are holding them and some of them have caused life-changing injuries.”

“The ED will see, treat and discharge the majority of minor injuries but a small number of those in need of significant acute care will be transferred directly to the plastic surgery team or directly to the burns units if required.”

He said: “We see a lot of burns, with burns to the hand very common and the loss of fingers. But it’s important to recognise these burns aren’t superficial like you would get from a hot kettle.

“They can involve skin grafts and burns which require intervention from our plastic surgery team and staff at burns units in other parts of the country.”

He appealed to people to behave responsibly around fireworks if they are holding Bonfire Night parties this weekend.

“We don’t want to spoil people’s fun and there’s nothing wrong with having a drink and a laugh at a party,” Dr Srinivasan said.

“But we’d just ask people to be responsible around fireworks and bonfires so they don’t end up with an unplanned visit to the emergency department.”