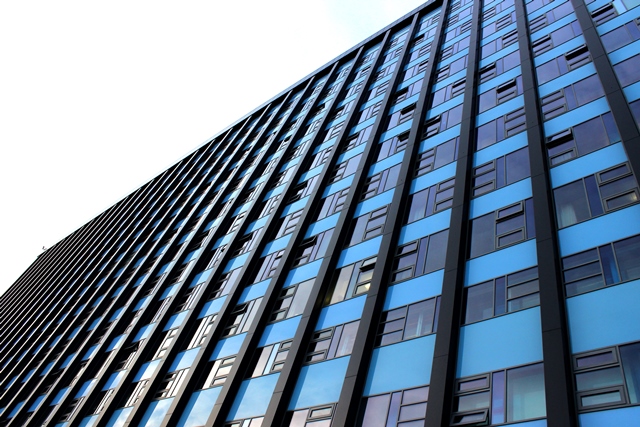 Hull University Teaching Hospitals NHS Trust’s Remarkable People campaign, developed in conjunction with Strawberry Design, has caught the attention of social media users, print and broadcast media over the past few days. The coverage focuses on two campaign visuals featuring newly qualified nursing staff that we are proud to have working in our hospitals.

“On behalf of Strawberry, I would like to apologise to the individual nurses concerned, to Hull University Teaching Hospitals NHS Trust, and to anyone who has been offended by the campaign visuals in circulation that were not meant for publication.

“The Trust rejected these options at the development stage of the campaign, however we made a mistake when we supplied these to the Health Service Journal, and this is very regrettable on our part. At no stage did we intend to cause offence or distress to anyone involved with the campaign or the wider public.”

“It is deeply saddening to us that two professional people that have been supportive enough to front a campaign to try and attract more people to work here are now the focus of national media attention for the wrong reasons. This is not a position they should find themselves in.  The nurses involved are consummate professionals with exemplary employment records and we are very proud of them and the work that they do.

“We would like to reiterate that the campaign wording which sparked the debate related to prototypes that were never used.  When they were presented to us, we rejected them immediately. They have never been used alongside images of the nurses concerned in any advertising campaign run by Hull University Teaching Hospitals NHS Trust.

“The visuals that were used in the media and social media were released to the Health Service Journal in error by our design agency, Strawberry, without our knowledge or approval. Strawberry has apologised unreservedly for this mistake, which is deeply regrettable.  However, not only is this now calling into question the aims and intentions of the campaign, but also the judgement of the nurses involved, the latter of which we find wholly unacceptable as all of it is untrue.  The nurses have been subjected to significantly inappropriate comments about themselves in the media and social media.

“Our focus is on the welfare of the individual staff members first and foremost. As such, we will provide no further comment on this subject, aside from kindly requesting that reporters, commentators and members of the public show respect for the nurses concerned by ceasing any further discussion on the matter.”